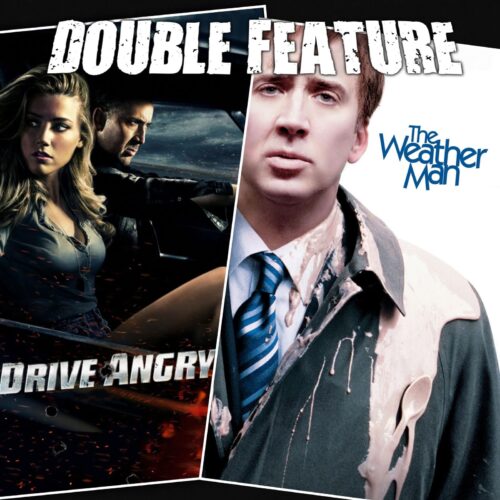 This insane thing called Cage Match brings you two Nicolas Cage films! Is Nicolas Cage a good actor? Is he in good films? Are bad films his fault? Someone does humanity a service by performing the experiment. Drive Angry and the death of 3D movies. The relationship between Drive Angry and Shoot em Up. The level of awareness. The less considered level of not giving a fuck about awareness. The Weather Man – even more subtle in context. Product placement and general airborne fast food items. What you’ve become while you weren’t looking. Can people amount to more than one thing? END_OF_DOCUMENT_TOKEN_TO_BE_REPLACED