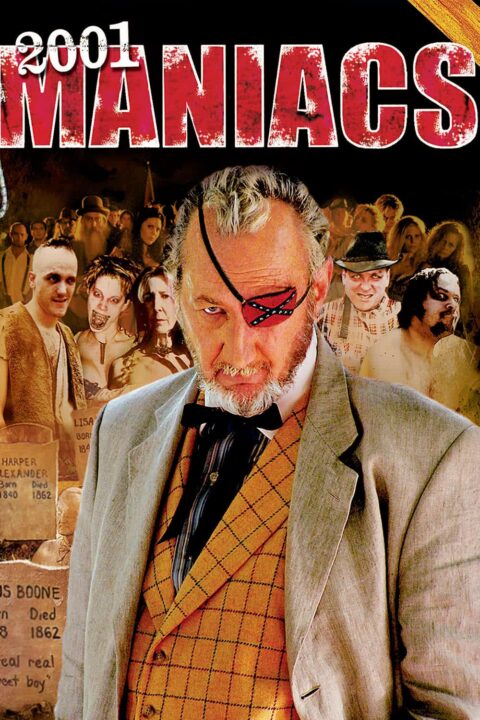 Eight college students traveling to Florida for Spring Break stumble into a remote town in Georgia where they are set upon by the residents who are out to avenge their deaths by Union troops over 100 years earlier during the Civil War. 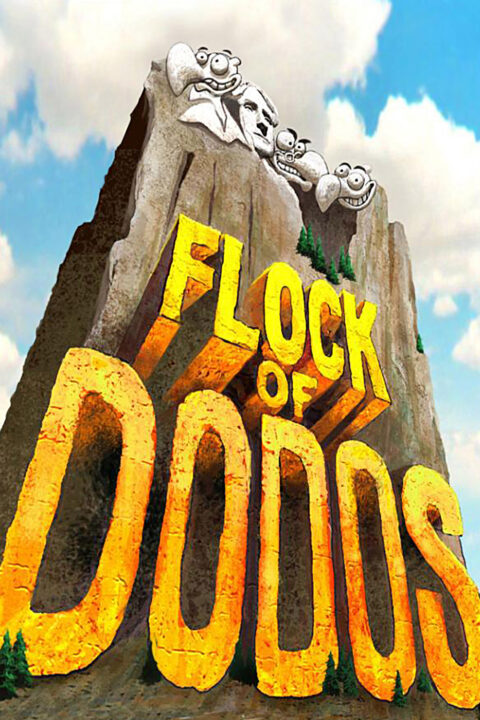 Filmmaker and evolutionary biologist Randy Olson tries to figure out if it is the Darwinists or Intelligent Design supporters who will become a flock of dodos.

This entry was posted in All Podcasts, Documentary, Year 1 and tagged Tim Sullivan. Bookmark the permalink.