A Double Feature secret is revealed! CENSORSHIP. JESUS. What is Larry Flynt? How to win Eric’s heart…and body. Jerry Falwell is a douchebag. Using editing to get around bad deliverance. Love for America. Nothing is sacred. Niggy Tardust. Experimental scenes. Time lapse. Handling aids in film. Biopic of political drama? Post film summaries. Uh…censorship! Eric flips out and delivers a super patriotic 1st amendment speech out of nowhere. Michael throws an orange. Save the children! Jerry Falwell is still a douchebag. A perfect explanation of widescreen aspect ration using tits. Substitutes for narration. A religious debate without an atheist voice. Group think. Richard Dawkins. There is no such thing as a christian child. Or a muslim child. Or an atheist child. Children as weapons. Ted Haggard. Is the Rapture a threat? 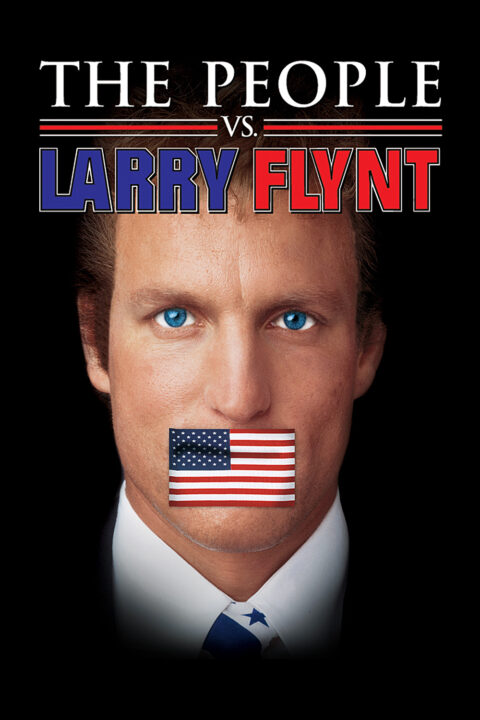 The People vs Larry Flynt

A partially idealized film of the controversial pornography publisher and how he became a defender of free speech for all people. 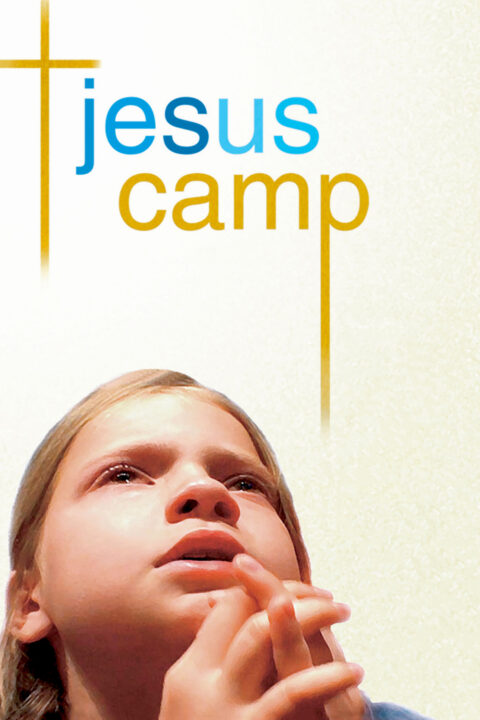 A documentary on kids who attend a summer camp hoping to become the next Billy Graham.

This entry was posted in All Podcasts, Documentary, Year 1 and tagged Miloš Forman. Bookmark the permalink.