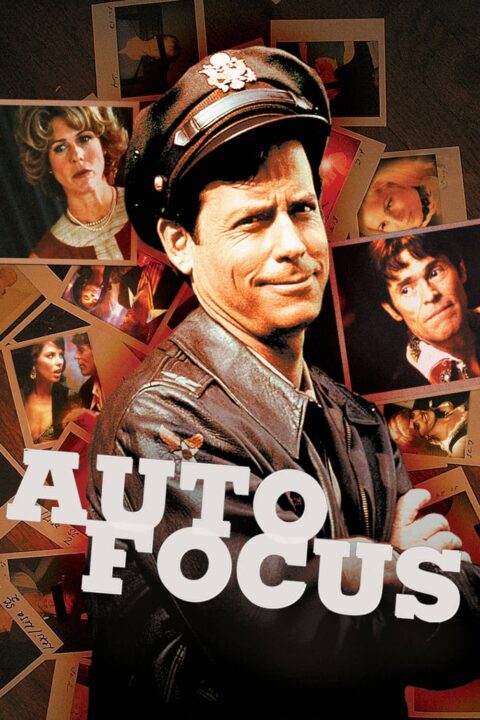 A story about the star of the television show Hogan's Heroes (Bob Crane) and his friendship with John Carpenter (not that John Carpenter). 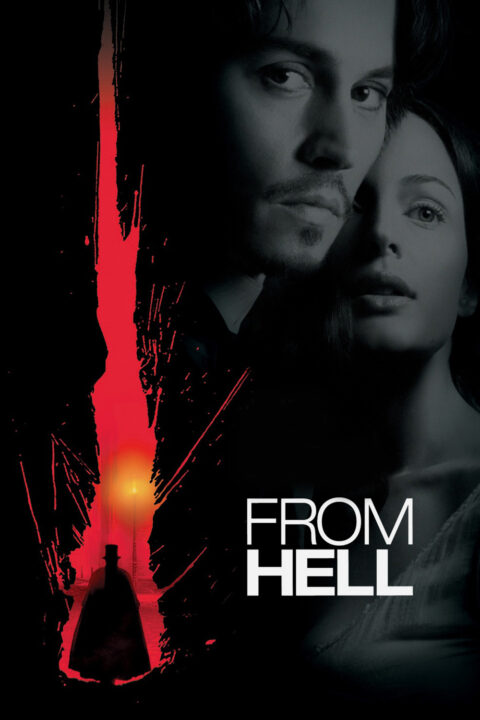 In Victorian Era London, a troubled clairvoyant police detective investigates the murders of street prostitutes (that are noticeably less attractive than Heather Graham).