Friday the 13th films 1-10. Jason Voorhees. The longest, most explicit slasher episode yet. Retroactive twist. Fixing a long running problem through exploitation. Recaping in a sequel. 3-D. Showing off. Slasher staples. Tits. Found: Hampster Style. Another use of Scooby Doo. The Twist. The Prankster! Self aware. Titular skepticism. Fixing a train wreck while maintaining continuity. Retroactive continuity. Accepting a power. Even Jason can jump the shark. Music stops. Eric derails Michael. Believe it or not: a case that necessitates gratuitous nipples to preserving artistic integrity. 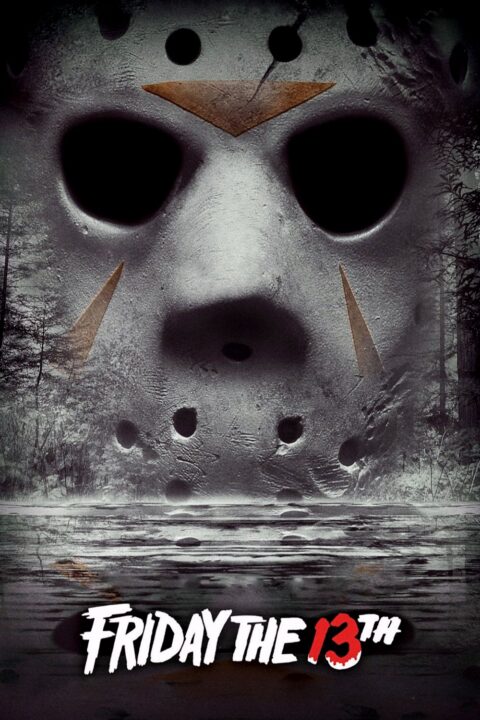 Camp counselors are stalked and murdered by an unknown assailant while trying to reopen a summer camp that was the site of a child's drowning.