Freddy vs Jason + Steal This Film 2

Freddy actually versus Jason! Missing the point. Different approaches in the same universe. Equal time. Making the collaboration work. The new Freddy and Jason. The callbacks. The staples. This story is awesome! More Robert Englund talk. How to trap Jason. Abandoning canon. What does this ending mean? The Pirate Bay. Independent film. Digital format. A series of experiments regarding the ethicacy of film watching / buying / stealing / downloading. Law is a fucking decade behind technology. Winamp. What about borrowing? Creative commons. Stealing other types of art. The used market. Sharing a DVD. Why piracy exists. Tivo. Stop making excuses! 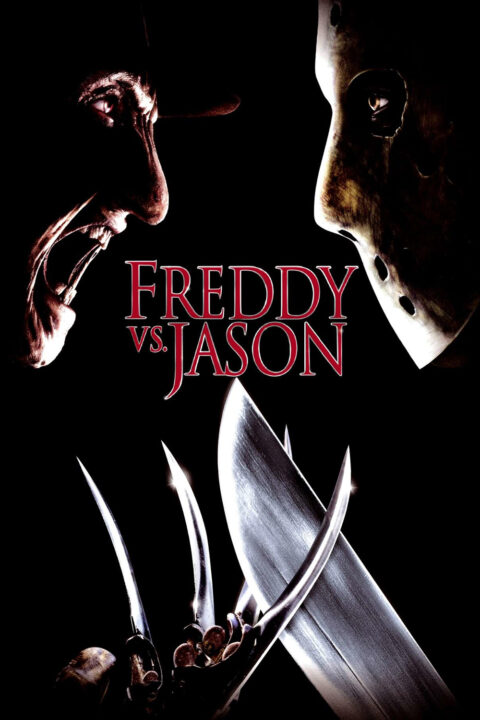 Freddy Krueger and Jason Voorhees return to terrorize the teenage population. Except this time, they're out to get each other, too. 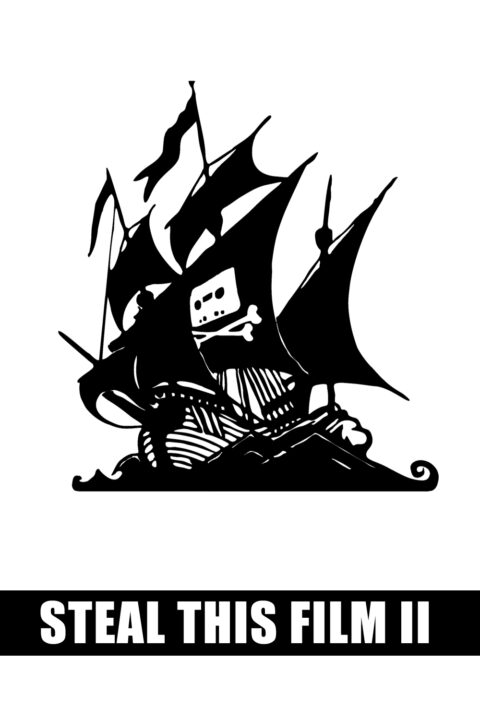 Steal This Film 2 is part of a film series documenting the movement against intellectual property produced by The League of Noble Peers and released via the BitTorrent peer-to-peer protocol.