A word about the Happening. Onto Cube! What defines horror? We love Repo; Saw is still lame. The necessity of a psychological breakdown. Clue hunting with your audience. The impact CG has on suspension of disbelief. Character exposition. Remaining unknown. Keeping your head down. Conspiracy theories. Same evidence, different conclusions. What is the cube? Equally fucked. Storyboards and framing in a cube. Blasphemous sequels. Michael’s homework. Dragons in the future. Deceptive marketing. Revisionist history. Treatment of technology. Another take on CG. Combining CG with models. Michael feels silly. Evolution. Science in creature films. Revisiting the LxG challenge. 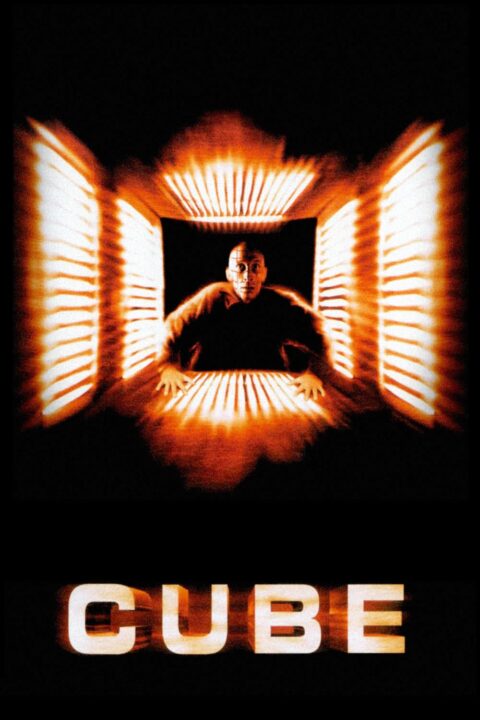 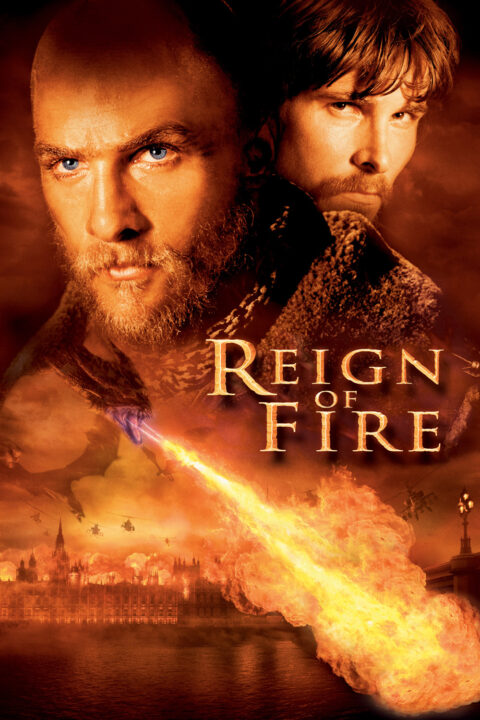 A brood of fire-breathing dragons emerges from the earth and begins setting fire to everything, establishing dominance over the planet.