Adam Green brings on the new breed of horror. The Trio. Acting in horror films. Eric likes dominant leader-type girls. The survivor. Role reversal. The “Fuck You” ending. Everyone on Lost gets eaten by a shark. Eric again describes bloody kills in a oddly sexual tone. Adam Green executes a scare shot. Lola screaming. Religious and supernatural bullshit. A modern Scooby Doo. Michael has an abundance of problems with Memento. How to hurt Eric’s feelings. Betraying your own code. Does the puzzle cheat? How to construct a crazy film. Eric isn’t actually in this movie. So wait, who did it? 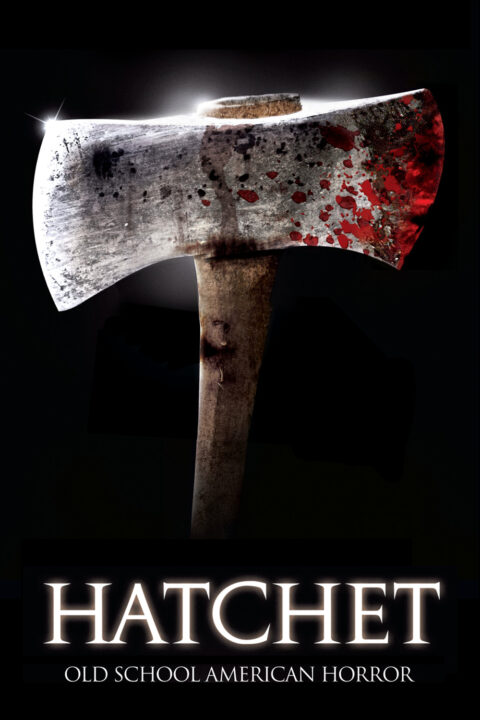 When a group of tourists on a New Orleans haunted swamp tour find themselves stranded in the wilderness, their evening of fun and spooks turns into a horrific nightmare. 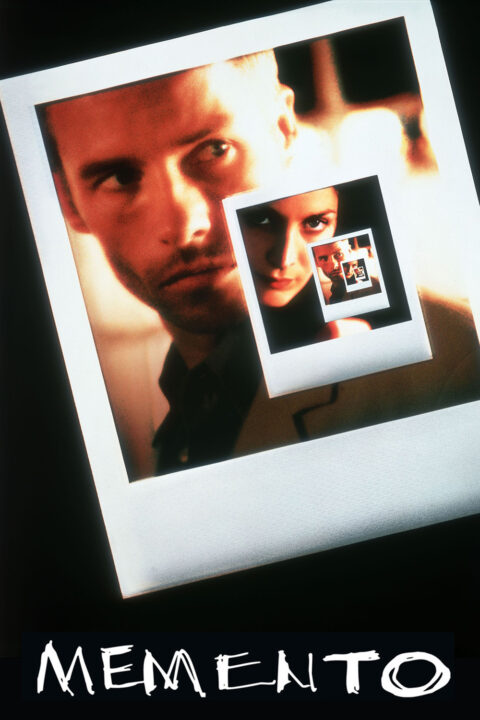 A man named Leonard (who is suffering from short-term memory loss) uses notes and tattoos to hunt for the man he thinks killed his wife.

This entry was posted in All Podcasts, Year 1 and tagged Adam Green, Christopher Nolan. Bookmark the permalink.