Michael has full faith. The shortest Double Feature segment ever. Acupuncture doesn’t work. A confusing distribution release. Gaming history. An advertising hook. Modern day exploitation – what it is, what it should be. The movie roadmap. When montages are acceptable. Marketing mystery. Being along for the ride. Eric does a flip then punches Michael. Sound and attitude. Time bombs are lame. The Fargo checklist: When a film is just a film. Eric thins out his film library. Kevin Smith dialogue. Where does the demand for bad films come from? Just when we were about to excuse montages. Writing a film around a scene. Popular culture dates your movie. The creation of the slasher marathon. 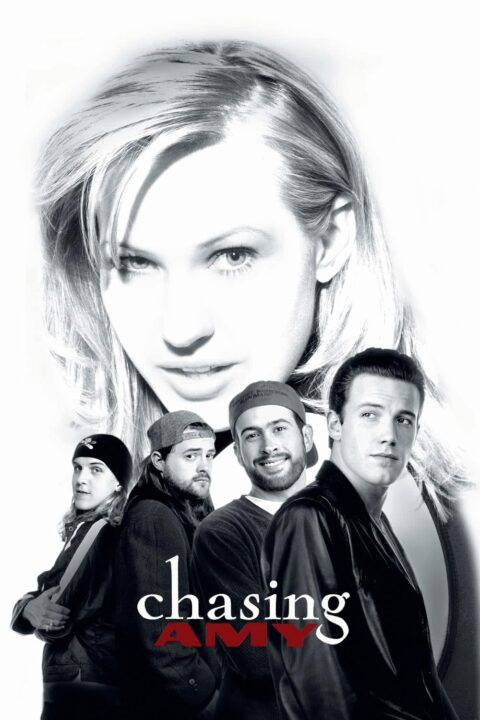 Holden and Banky are comic book artists. Everything's going good for them until they meet Alyssa, also a comic book artist. Holden falls for her, but his hopes are crushed when he finds out she's a lesbian. 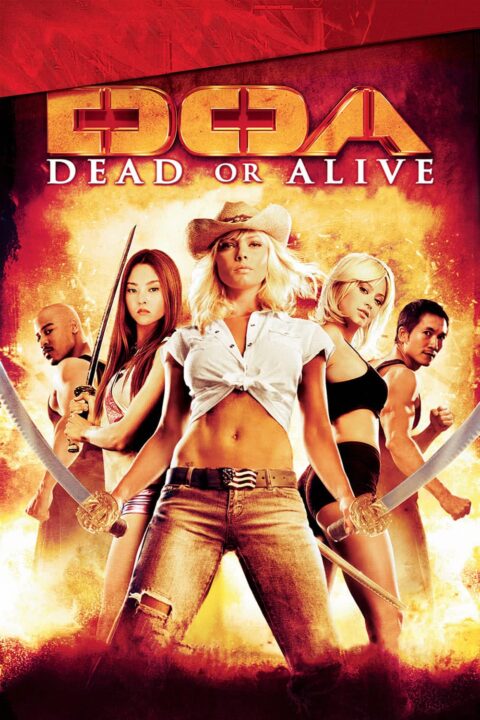 A number of fighters are invited to DOA, an invitational martial arts contest. Fighters are then pooled against one another in a knock-out style tournament, with the loser of a battle sent home, and the winner progressing to the subsequent round.

This entry was posted in All Podcasts, Year 1 and tagged Kevin Smith. Bookmark the permalink.