Hostel + This Film Is Not Yet Rated 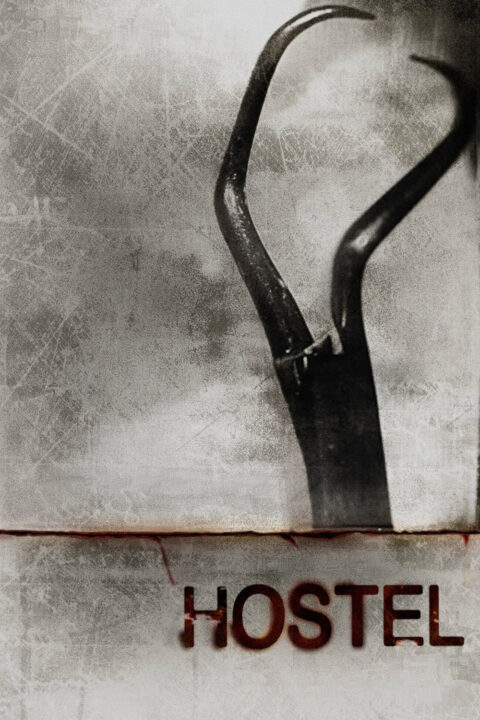 Three backpackers head to a Slovakian city that promises to meet their hedonistic expectations, with no idea of the hell that awaits them. 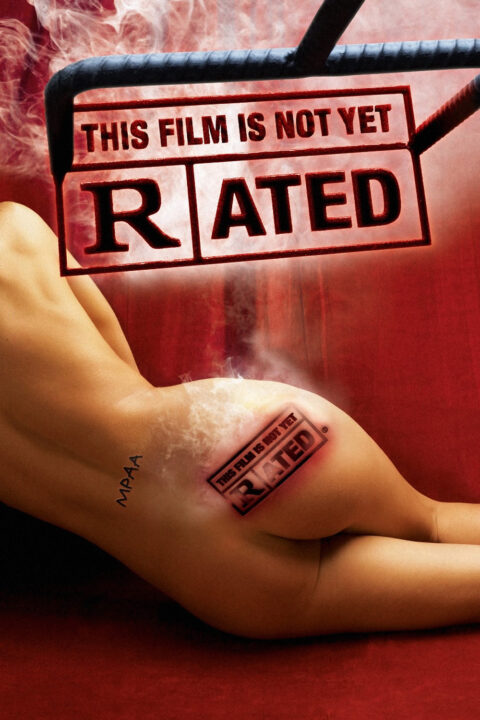 This Film Is Not Yet Rated

Kirby Dick's exposé about the American movie ratings board.

This entry was posted in All Podcasts, Documentary, Year 1 and tagged Eli Roth. Bookmark the permalink.