Where the Double Feature intro song came from. Michael sets up a Double Feature. Horror is scary. Eric practices three sentence dream theory. Japanese Horror. Zombie films vs horror films. Forcing well built characters. Strong female leads. Challenging yourself as a director. Trent didn’t play the Great Destroyer. The environment you watch a movie in. Sparse score. Show the monster? Alternate ending for “The Descent.” How to get away with a twist. What the fuck does a producer do? Meeting the characters. Changing up the hero. You can’t kill the dog/kid…right? Eric’s Pediaphobia. Hampster-style returns. Jokes with several layers. Bad hampster-style. How a film convinces you to like it. 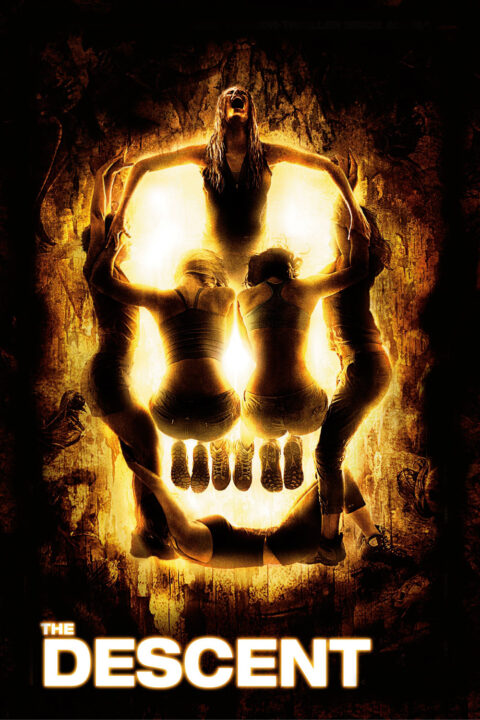 A caving expedition goes horribly wrong, as the explorers become trapped and ultimately pursued by a strange breed of predators. 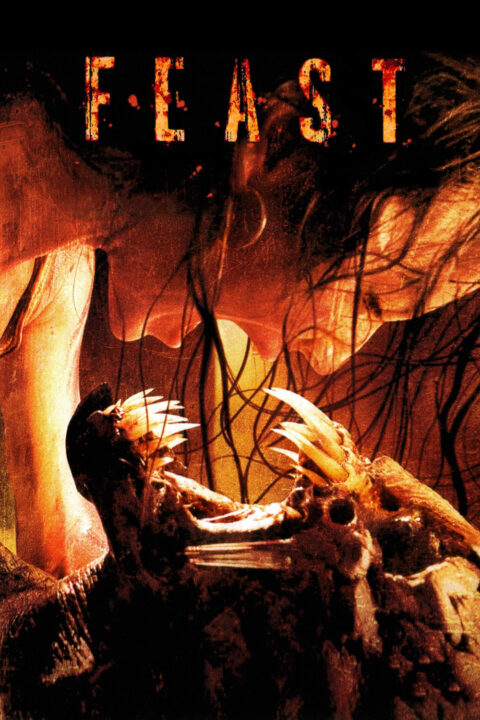 Patrons locked inside of a bar are forced to fight monsters. Hard.

This entry was posted in All Podcasts, Year 1 and tagged Neil Marshall. Bookmark the permalink.