Killapalooza 2: A Nightmare on Elm Street 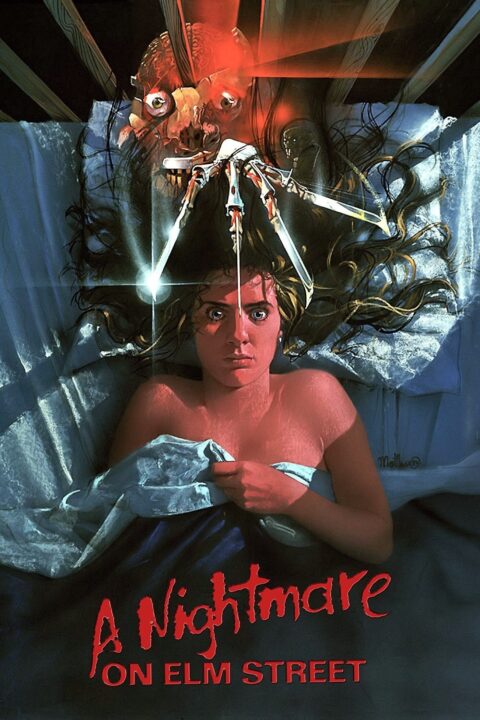 Killapalooza 2: A Nightmare on Elm Street

Several people are hunted by a cruel serial killer who kills his victims in their dreams. While the survivors are trying to find the reason for being chosen, the murderer won't lose any chance to kill them as soon as they fall asleep.