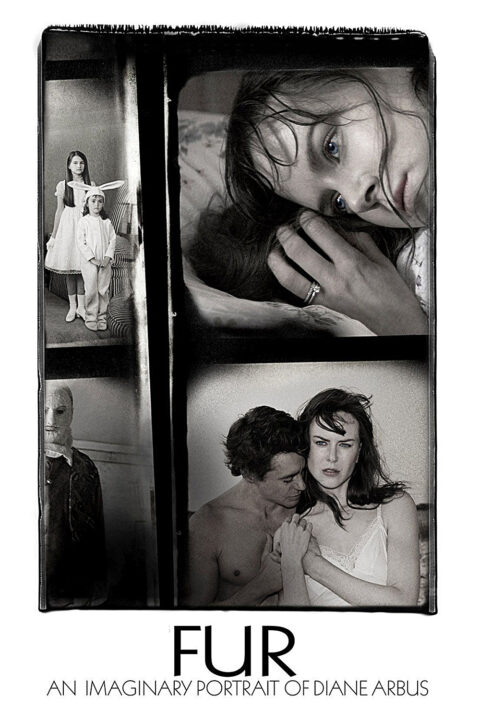 Turning her back on her wealthy, established family, Diane Arbus falls in love with Lionel Sweeney, an enigmatic mentor who introduces Arbus to the marginalized people who help her become one of the most revered photographers of the twentieth century. 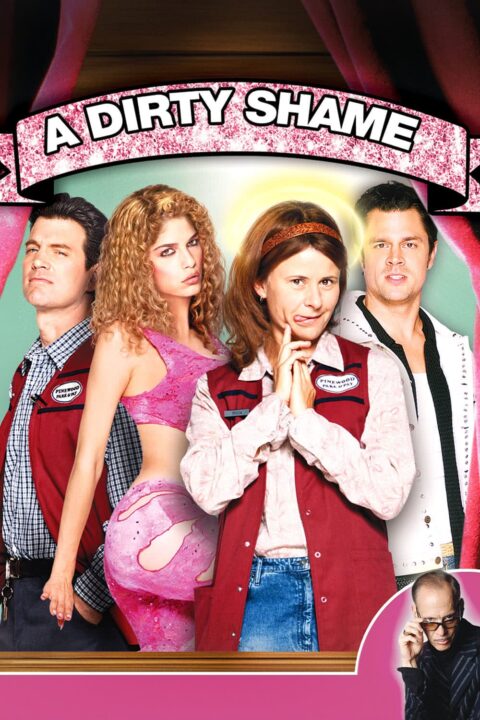 An uptight, middle-aged, repressed woman turns into a sex addict after getting hit on the head, and she then falls into an underground subculture of sex addicts in suburban Baltimore.

This entry was posted in All Podcasts, Year 1 and tagged John Waters, Steven Shainberg. Bookmark the permalink.