Ultraviolence! A word on Batman: The Animated Series. The visuals in A Clockwork Orange. Whats interesting about the cinematography, at what that means to the average person. Malcolm Mcdowell. The components of Alex. Eric’s defense of arthouse cinema. The two things good art does. An extended conversations about the thought experiments and moral questions presented. What’s practical, what’s moral, and what’s fucking awful in each turn of the plot. Is fear of God a moral reason to not commit violence? Even this synopsis of conversation about Gus Van Sant’s elephant contains spoilers. Elephant is not a film about real life events! When it’s ok to modify the events of something that actually happened. Rapid fire Elephant info. A really important message for listeners in high school. Why next week’s Double Feature is such a mystery. 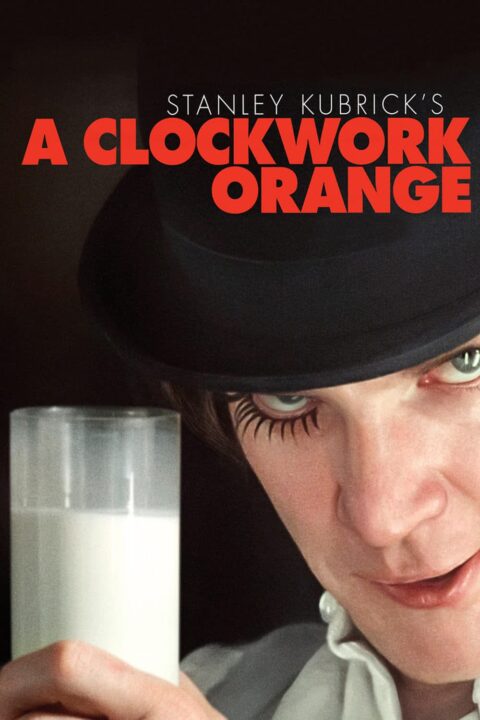 In future Britain, charismatic delinquent Alex DeLarge is jailed and volunteers for an experimental aversion therapy developed by the government in an effort to solve society's crime problem... but not all goes to plan. 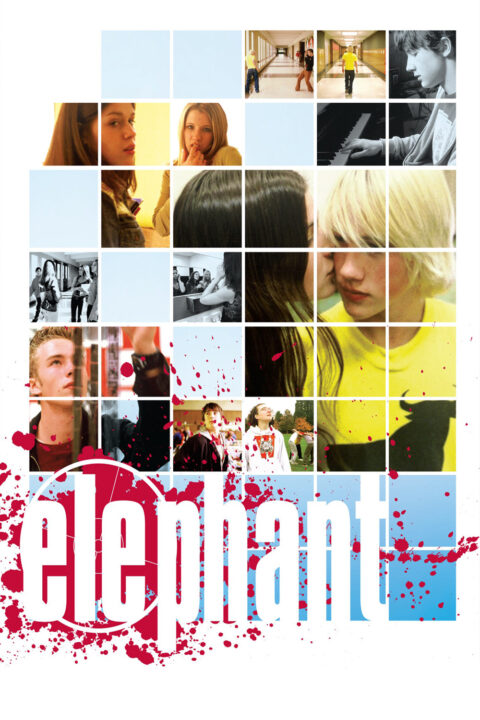 Several ordinary high school students go through their daily routine as two others prepare for something more malevolent.

This entry was posted in All Podcasts, Year 2 and tagged Gus Van Sant, Stanley Kubrick. Bookmark the permalink.