One of these films invokes Hitler, and you’ll never guess which! Where are they now: Snake Pliskin edition. Why people hate Escape from LA. Sequels made a decade later. The difference between New York and LA’s antagonists. Hampster style. 90s and soundtracks. The three most ridiculous things in Escape from Los Angeles. Intelligent Design is as much Creationism as Ben Stein’s film Expelled is full of shit. Atheism – a pretty solid guess! Dispelling the idea of Why Not Teach Both Sides? ExpelledExposed.com. Disagreeing with tactics rather than message. What’s wrong with the interviews. Did the documentary succeed? Eugenics. ONCE YOU HITLER, YOU LOSE. The worst final showdown of all time. 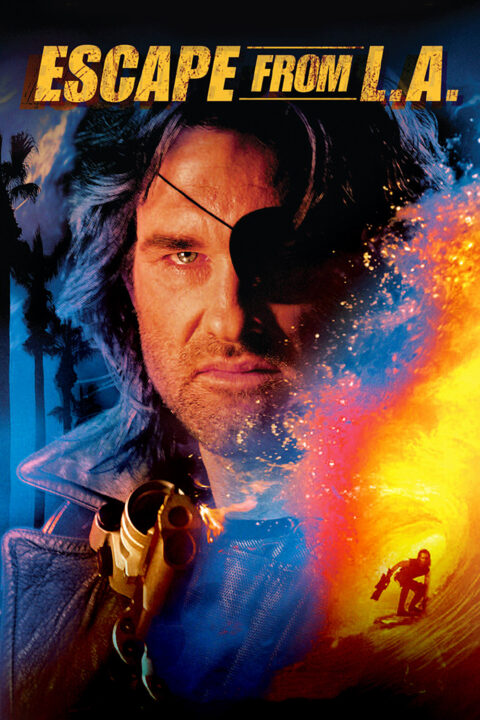 Snake Plissken is once again called in by the United States government to recover a potential doomsday device from Los Angeles, now an autonomous island where undesirables are deported. 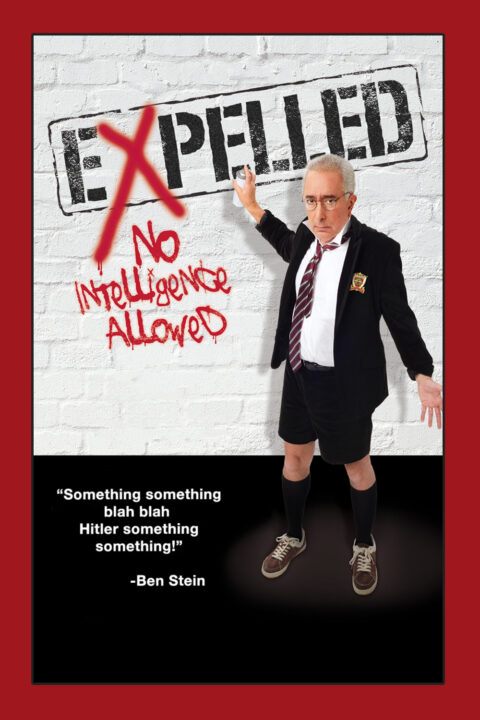 This entry was posted in All Podcasts, Documentary, Year 2 and tagged John Carpenter. Bookmark the permalink.