Black Christmas + Behind the Mask

INTERVIEW w/ David Stieve. The beginning and end of the slasher genre. Black Christmas – the first slasher film ever made? The 80s slasher crash course. Parts of Black Christmas the genre ignored. Legitimate terror: the phone calls. A silent killer hypothesis. The advantages of developed characters. Forget the misses, remember the deaths. Picking out your survivor girl. Deaths as a roadmap. The infamous crystal unicorn. Critical tone and mood. Unreliable…camera man? The origins of “The calls are coming from inside the house!” Why doesn’t everyone know about Behind the Mask already? The end of slasher films. Mocumentary. Much needed praise for Angela Goethals. Ahab. Target Group. Red herring. The ongoing quest to pin down the cheap TV horror aesthetic. Symbolism is bullshit. Credits gimmick. The success of Behind the Mask: The Rise of Leslie Vernon. Influence. Carol Clover. The origins of survivor girl. The myths of Behind the Mask – what is and isn’t an homage? Why there’s no Texas Chainsaw Massacre references. Robert and Nathan. Insider perspective on slasher symbolism. David Stieve on Rob Zombie and Eli Roth. Old School American Horror. Sequel talk. Hypothetical sequel talk. More sequel talk. Long term franchise talk. The producer bell curve. 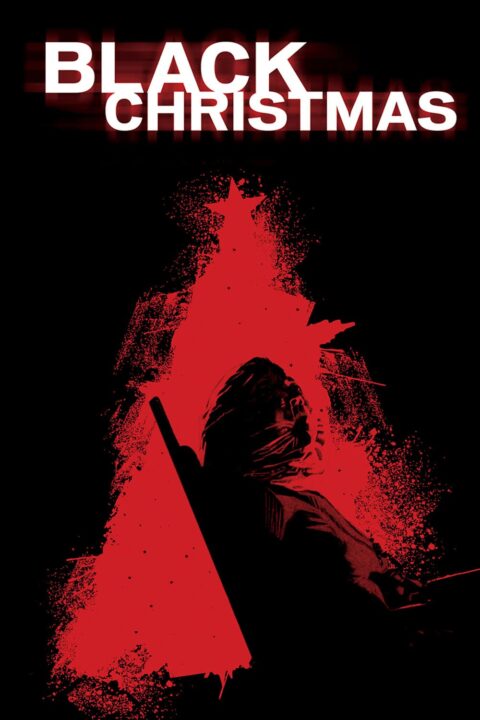 A sorority house is terrorized by a stranger who makes frightening phone calls and then murders the sorority sisters during Christmas break. 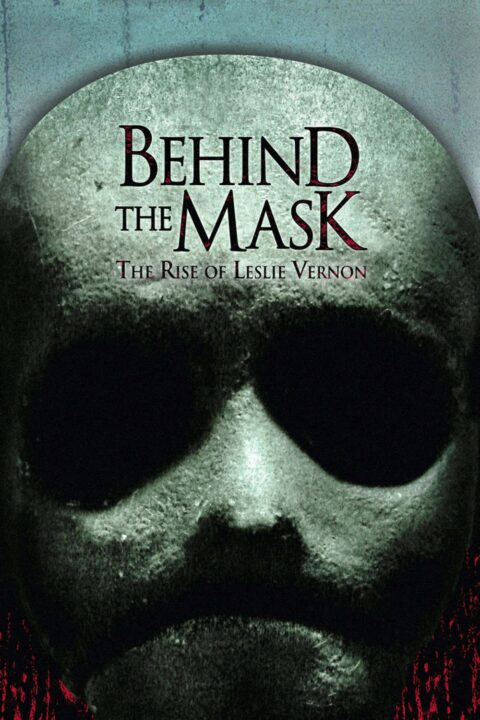 The next great psycho horror slasher has given a documentary crew exclusive access to his life as he plans his reign of terror over the sleepy town of Glen Echo.

This entry was posted in All Podcasts, Interview, Year 2. Bookmark the permalink.