Edward Scissorhands + The Brother From Another Planet

Fish out of water double billing. Eric’s declining health? A controversial stance on Tim Burton. The elements of a Burton film. Danny Elfman. Michael’s Burton-Fantasty-Theory. Vincent Price. The 13th Ghosts of Scooby Doo. Mormonism. Johnny Depp: The Target Superstore of cinema. The classic age of monster and horror films. Building suburbia in Edward Scissorhands. Should men play God? Of course they should. Is The Brother From Another Planet blaxploitation? Cheap and effective special effects. Exposition in science fiction. Silent roles. A collection of characters. Sam the Bellhop. Authenticity. 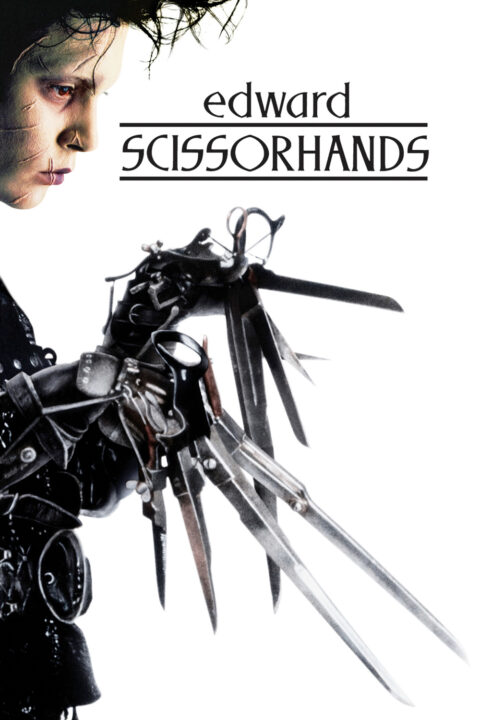 An uncommonly gentle young man, who happens to have scissors for hands, falls in love with a beautiful teenage girl. 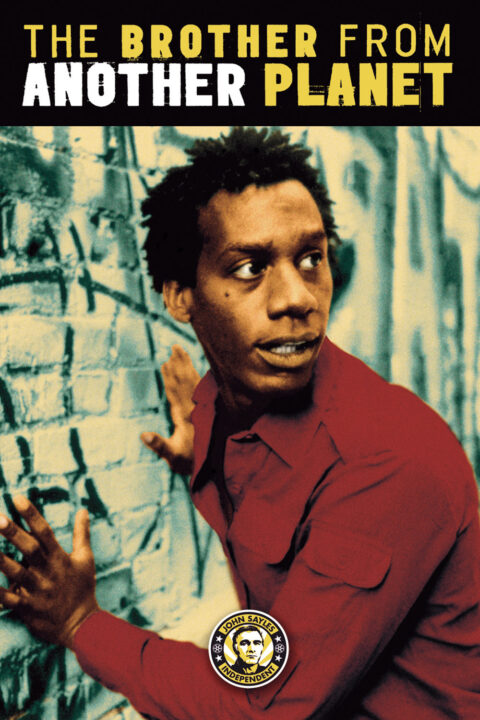 The Brother From Another Planet

A mute alien is chased by outer-space bounty hunters through the streets of Harlem in this thought-provoking cult classic.

This entry was posted in All Podcasts, Year 2 and tagged Tim Burton. Bookmark the permalink.