Double Feature solves the rainy house mysteries. Clue for people who’ve never played Clue. The secret formula Clue uses to make you take it seriously. The multiple endings. Weapon analysis. The hard parts of a…board game adaptation. What breed of comedy is this? How the humor is used. A conversation regarding the legality of blackmail. Once you know the ending, how is the film different the next time through? The final ending. The original theme music for The House on Haunted Hill. Big American party. Background on Vincent Price. The Vincent Price / Roger Corman films. The many wonderful gimmicks of William Castle. Details on life insurance. The most divisive skeleton in cinema history. Things that are still frightening today. The public domain. 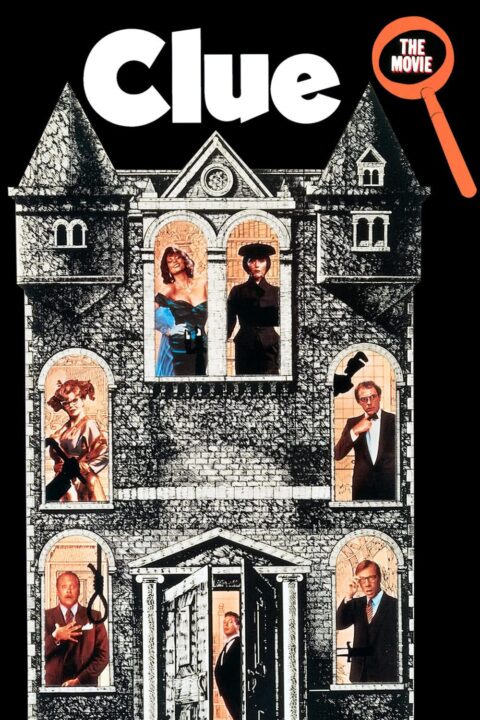 Six guests are invited to a strange house and must cooperate with the staff to solve a murder mystery. 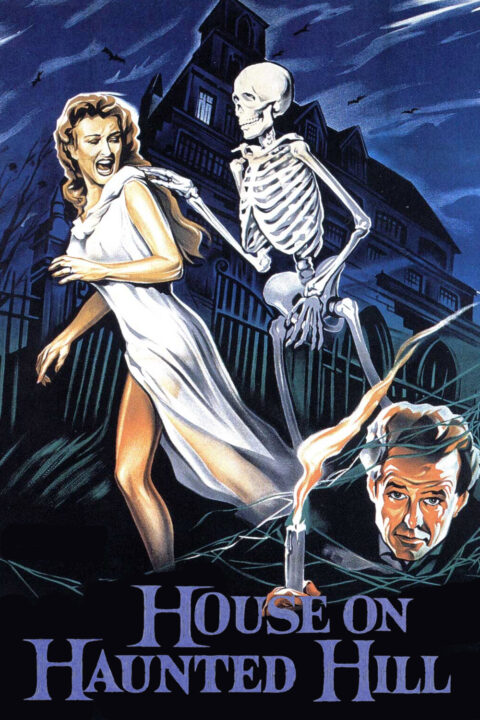 Eccentric millionaire Fredrick Loren and his 4th wife, Annabelle, have invited 5 people to the house on Haunted Hill for a "haunted House" party.

This entry was posted in All Podcasts, Year 2 and tagged William Castle. Bookmark the permalink.