The complete Alien and Predator franchise. Alien films 1-4, Predator films 1 and 2, Alien vs Predator films 1 and 2. The amazing variety of directors from the franchise. Riddley Scott. Design. H.R. Giger. Isolation. The ship. Ripley. Secret robots from the future. The work of James Cameron and the IMDB Top Sci Fi films. Terminator 2 and Aliens. What is James Cameron saying in Aliens? Adventure films. Paper thin villains. Argreeing with the bad guy. Should we really wipe out the entire species? Game over man, game over! Irony. Who’s not taking this seriously? The relentless action of Predator. Score clashes, awesome ensues. Jungle sci-fi. Revealing an invisible monster. The Alien vs Predator comicbook. Bringing Alien and Predator together. David Fincher restores order in Alien 3. Quadrilogy is not a real thing. Prison planet. Retclone. Alien Resurrection is bag of crazy. Why people consider Alien 4 Blasphemous. Ripley as a reluctant hero. Kill me. Paul WS Anderson. How do you fuck up the story this hard? A return to the adventure genre. Acid. Looking back at the Alien and Predator franchises. HELP US! Mick is awesome. You can now Donate to help the show. 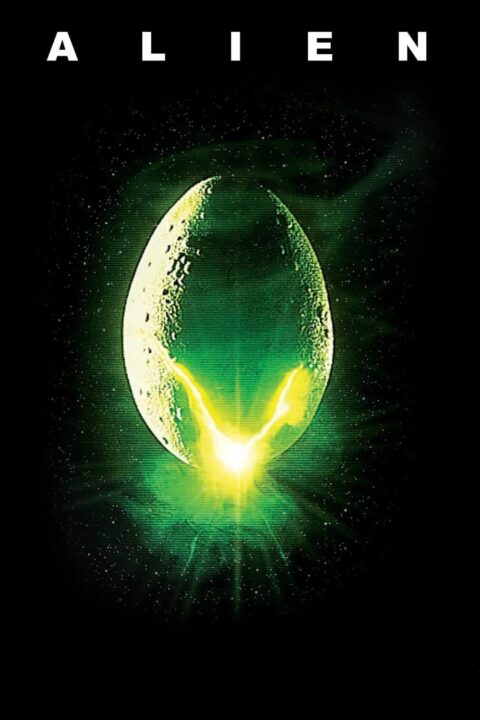 During an archaeological expedition on Bouvetøya Island in Antarctica, a team of archaeologists and other scientists find themselves caught up in a battle between the two legends. Soon, the team realize that only one species can win.

This entry was posted in All Podcasts, Killapalooza, Year 2 and tagged Jean-Pierre Jeunet. Bookmark the permalink.