De-Lovely + The God Who Wasn’t There

INTERVIEW W/ Brian Flemming. Why we don’t do a whole lot of musicals. Musical self examination. The mechanics of setting your musical apart. Defining a life by occupation. If you call out your gimmick, does that make using it ok? Hidden meanings of pop songs. Literal interpretation. The funniest parts of the bible! The bible vs the constitution. Nothing is written in the bible that wasn’t knowable by man at the time it was written. Where’s the divine knowledge? God is infallible, so why are there mistakes and contradictions in the bible? Extreme christian literalists – the more honest approach! Jesus and the underpants gnomes. How you know 40% of Americans don’t actually believe the rapture is coming. Brian Flemming disputes our definition of a snuff film. Copyright, fair use, and creative commons. 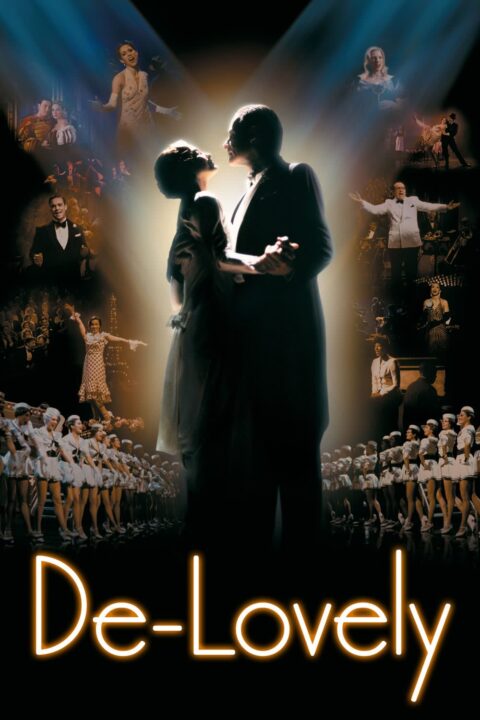 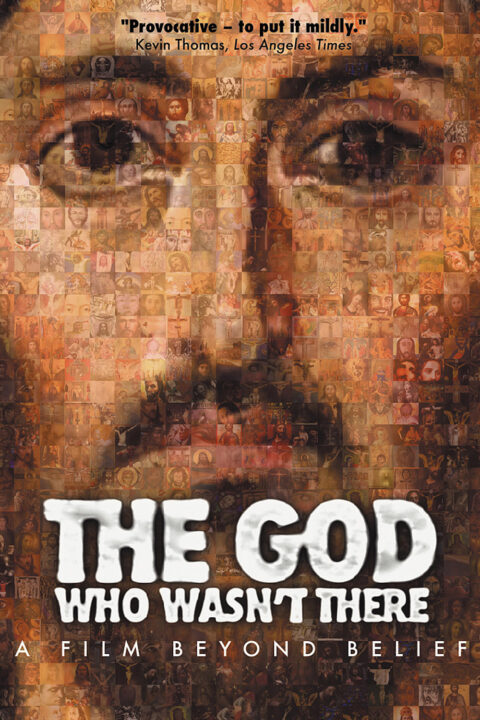 The God Who Wasn’t There

Did Jesus exist? This film starts with that question, then goes on to examine Christianity as a whole.

This entry was posted in All Podcasts, Documentary, Interview, Year 1. Bookmark the permalink.