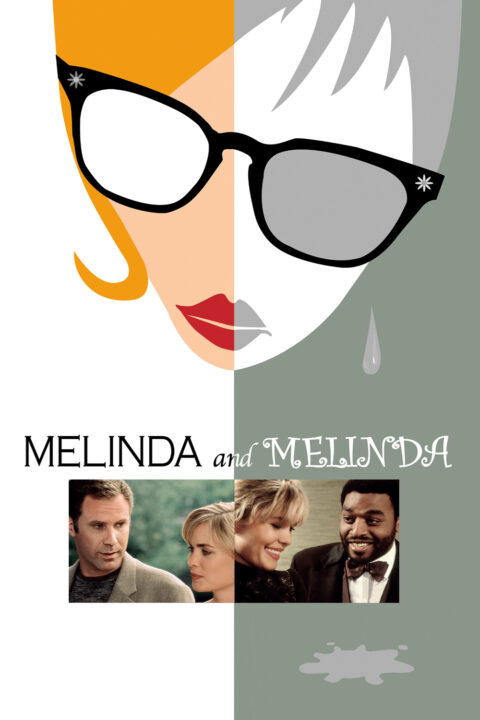 Two alternating stories about Melinda's (Mitchell) attempts to straighten out her life. 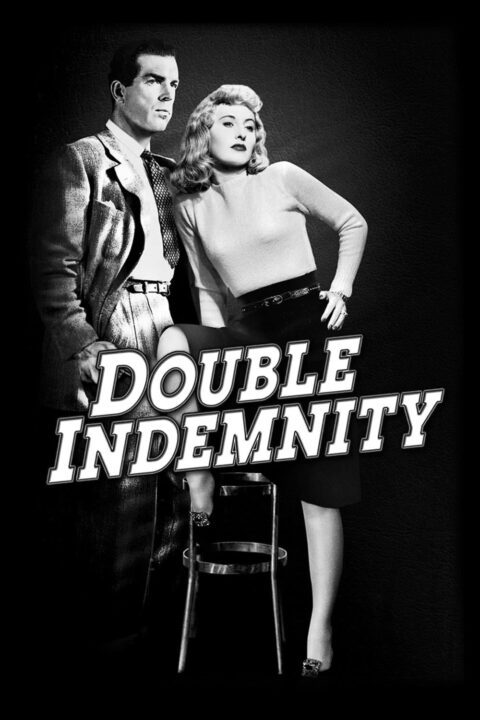 An insurance rep lets himself be talked into a murder/insurance fraud scheme that arouses an insurance investigator's suspicions.

This entry was posted in All Podcasts, Year 1 and tagged Billy Wilder, Woody Allen. Bookmark the permalink.