Death to Smoochy + The King of Kong

Zune? Death to Smoochy as a perfect black comedy. The two formulas for dark comedy. The essential ingredients of black humor. Absurdity. So Very wrong. What characters contribute. Film noir influences. Robin Williams. The non-narrative documentary style as seen in The King of Kong. A fist full of quarters and Murderball. Don’t be Billy Mitchell. Sure Mitchell is evil, but is he a cheater? How does a documentary story come together? The sports story blueprint. More than videogames. Holy shit, look what’s finally on the show next week. 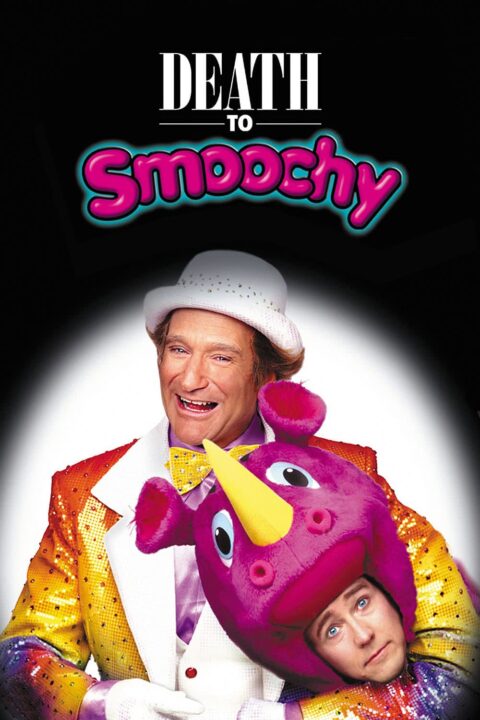 When he is fired for taking payola, the host for a children's television show plots revenge against his replacement, a rhino named Smoochy. 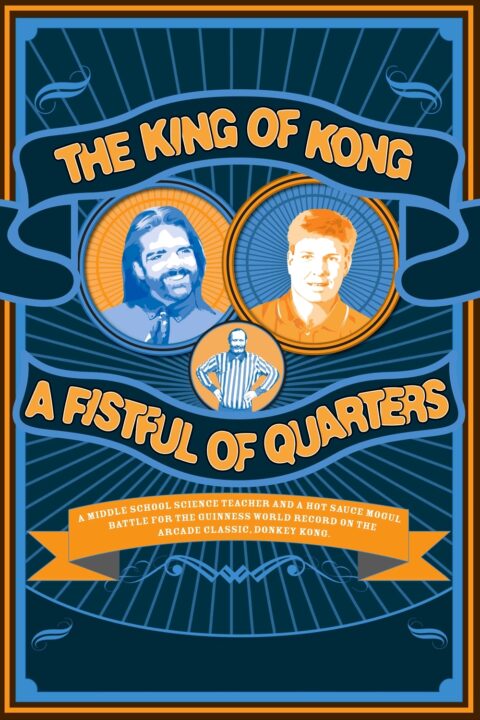 The King of Kong

This entry was posted in All Podcasts, Documentary, Year 2. Bookmark the permalink.