Robert Rodriguez and Quentin Tarantino, back to back! An Inglourious Basterds conversations during Shorts. Who Robert Rodriguez is and why a fan of movies like Inglourious Basterds should care about his kids films. Actors under Rodriguez. Major actors playing B-roles to children. From Dusk Till Dawn was six years before Spy Kids 2. Gimmicks as an enhancement rather than a crutch. Suspension of disbelief in children’s films. Pool films. Sell out oscar films. What audiences expect from Tarantino. The midnight movie experience. The complexities of the one known as The Bear Jew. Making an audience feel the violence. Spaghetti westerns. Shosanna as a femme fatale. Revenge stories. Women kicking ass. Why Inglourious Basterds is misspelled. Revisiting the Schindler’s List question – Nazis as human beings or creatures of pure evil. 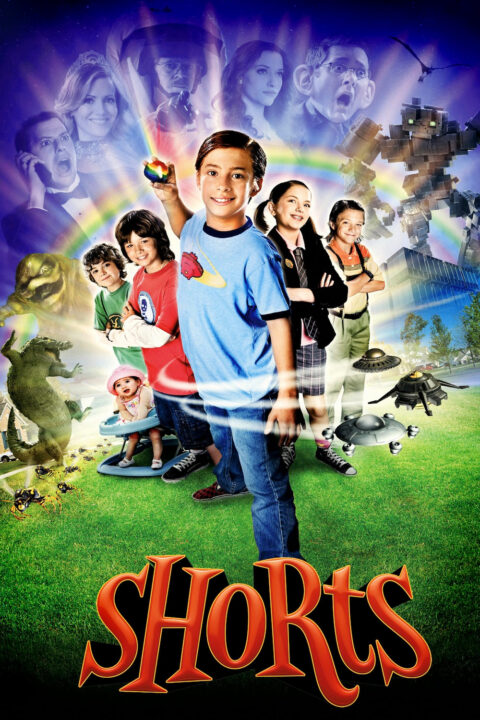 A young boy's discovery of a colorful, wish-granting rock causes chaos in the suburban town of Black Falls when jealous kids and scheming adults alike set out to get their hands on it. 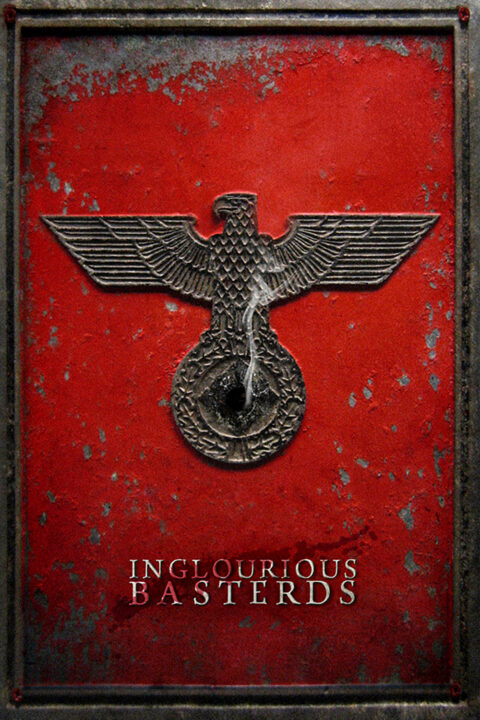 In Nazi-occupied France during World War II, a group of Jewish-American soldiers known as "The Basterds" are chosen specifically to spread fear throughout the Third Reich by scalping and brutally killing Nazis.

This entry was posted in All Podcasts, Year 2 and tagged Quentin Tarantino, Robert Rodriguez. Bookmark the permalink.