Deliver Us From Evil + Apt Pupil 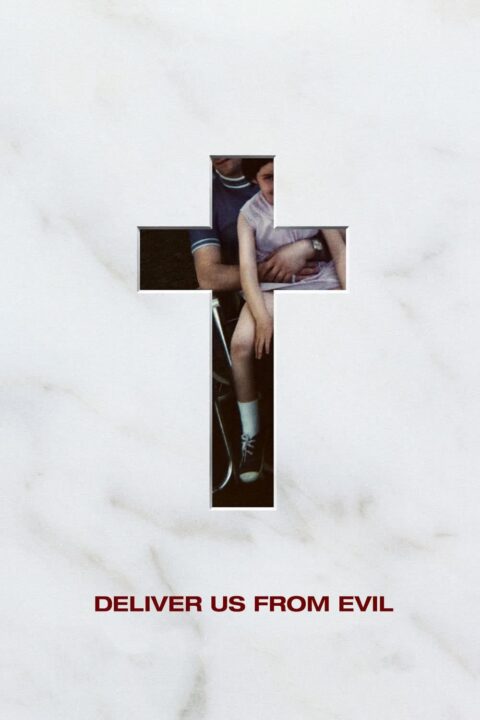 Deliver Us From Evil

Documentary about Father Oliver O'Grady, a Catholic priest who was relocated to various parishes around the United States during the 1970s in an attempt by the Catholic Church to cover up his rape of dozens of children. 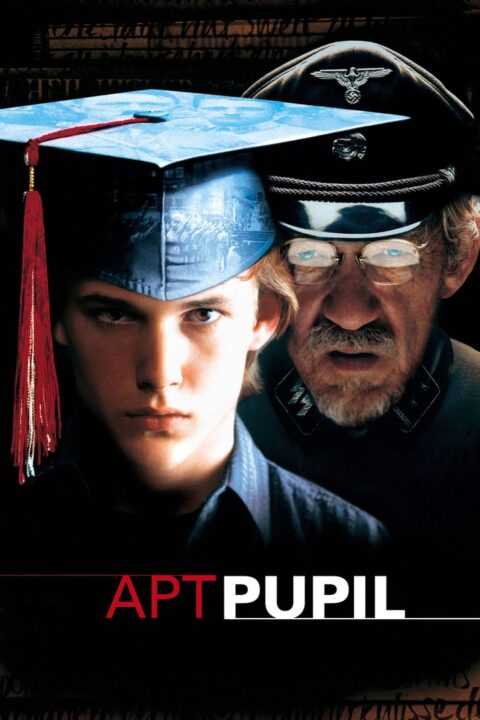 A boy blackmails his neighbour after suspecting him to be a Nazi war criminal.