Rififi + The Triplets of Belleville

French ragtag double feature. Du Rififi Chez les Hommes. Tesla. Eric tries to pronounce things in french. Jules Dassin and communism. Films better than the book. The titular . . . song? The heist concept. Michael’s heist film. After the heist! Fencing. Heist team stereotypes. They’ve found it – why America doesn’t get along with France. Les triplettes de Belleville as a secret propaganda film. Different types of french films. How to approach a film you don’t understand. Reading too much into art. The gamble of interpretation. Clues. 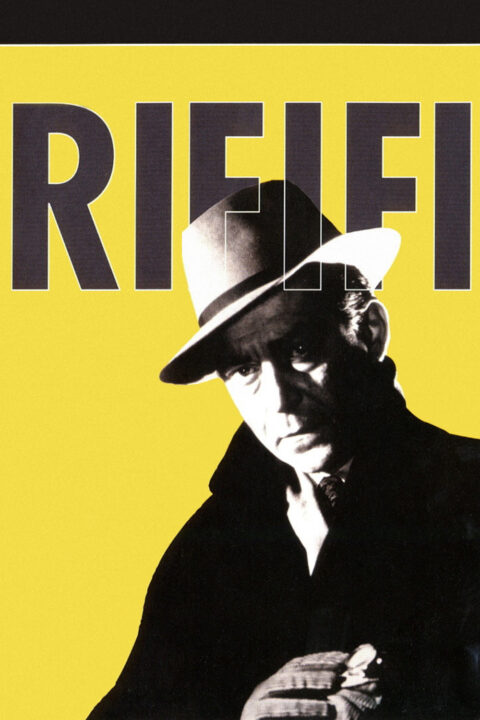 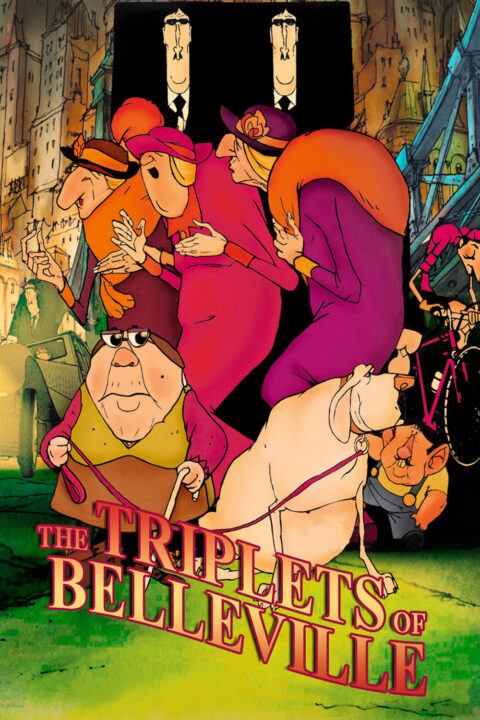 The Triplets of Belleville

When her grandson is kidnapped during the Tour de France, Madame Souza and her beloved pooch Bruno team up with the Belleville Sisters--an aged song-and-dance team from the days of Fred Astaire--to rescue him.