Child’s Play films 1-5. Chucky. Year end slasher review. Films in Chicago. The Lakeshore Strangler. Charles Lee Ray. Ambiguity. Using voodoo for evil. If they only knew! Becoming human. Once the monster’s out of the dark. A great turn in plot. Where the third film came from. Writing backwards from the punch-line. Retcon. Reboot without restarting. Eric’s teenage music soundtrack. Embracing and mocking a subculture at the same time. The difficulty of making references. Finally stopping the slasher (in the most obvious way). The abrupt endings. The new slasher. Hollywood satire: Good or Bad? 12 Step is still a fucking joke. Blaxploitation. Jennifer Tilley. Counter-culture. The most human slasher. 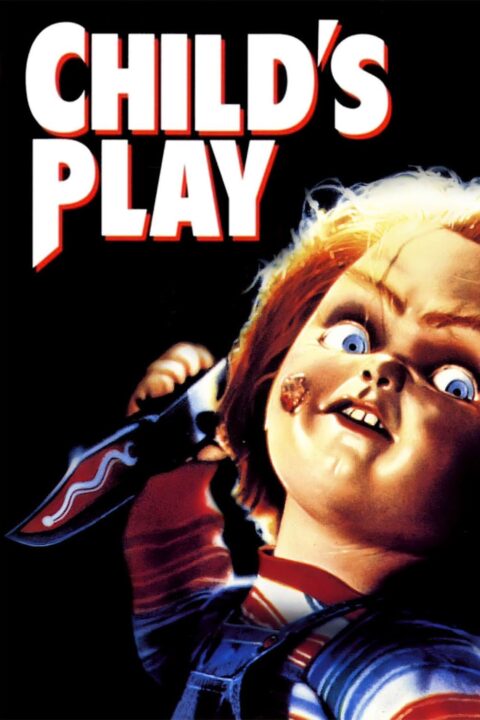 A single mother living in Chicago gives her son a much sought after doll for his birthday - only to discover that it is possessed by the soul of a serial killer.