Intacto + The Shape of Things

Manipulation. Dubbing and subtitles. Eric and Max von Sydow. The players. Juan Carlos Fresnadillo. 28 Weeks Later. The Prodigy. Drawing your audience in. Danger ahead. Alfred Hitchcock Presents “Man from the South”. The supernatural element. Maybe Intacto thinks luck is a joke and this entire film is actually about realistic games of probability. The invisible B Story. Neil LaBute. The Shape of Things as an adaptation from theater. Obnoxious distracting uncomfortability. Not accepting a given premise. Four person love triangles. How to fix The Shape of Things. Plays are not movies. 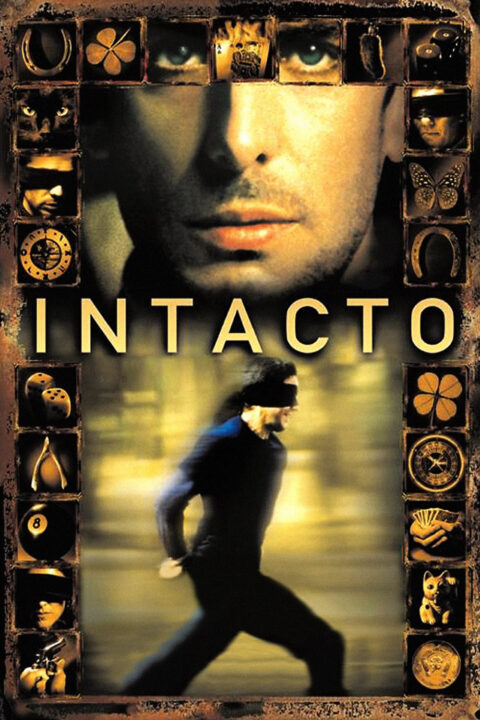 An enigmatic tale of four people whose lives are intertwined by destiny are subject to the laws of fate. They discover that luck is something they cannot afford to be without as they gamble with the highest stakes possible in a deadly game from which only one of them will emerge intact. 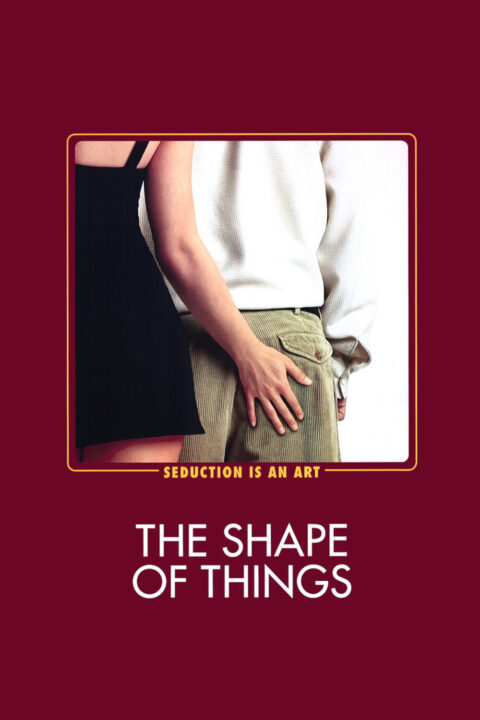 The Shape of Things

Quiet, unassuming Adam is changing in a major way, thanks to his new girlfriend, art student Evelyn. Adam's friends are a little freaked by the transformation.