Me and You and Everyone We Know + Primer

Why Spoilers? Funny or artsy? Art and pretension. Child Actors. ASCII. Titular line. Cinema’s first funny poop joke. Being overprotective of your children. Predators and sexuality. Does the film know what it is? How to talk about Primer. Establishing characters. Not dumbing down your film. A new method for creating a puzzle. Clever writing tricks. Breaking down Primer. Comfort film. Creating discovery. Minimalist writing. The mechanics. Ethics. HAMSTER STYLE. Paradoxes. Time lines. Personal gain. Interpretations. You can’t hold back technology. 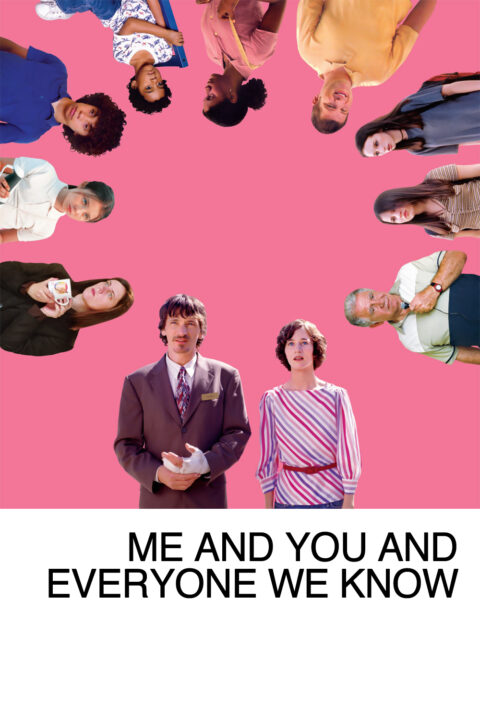 Me and You and Everyone We Know

A lonely shoe salesman and an eccentric performance artist struggle to connect in this unique take on contemporary life. 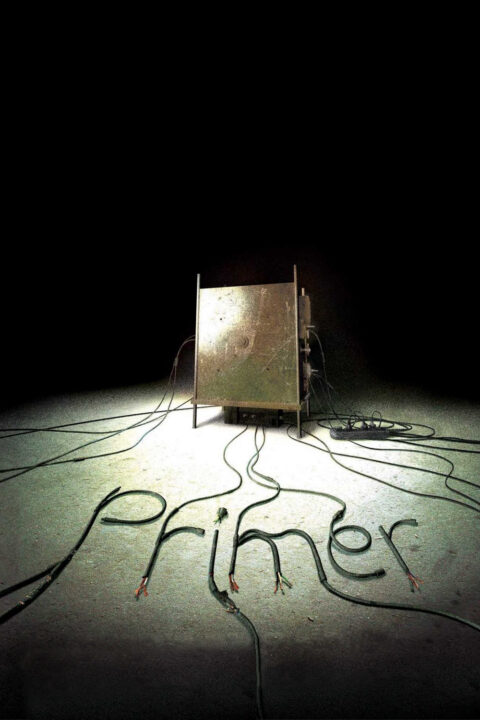 Four friends/fledgling entrepreneurs, knowing that there's something bigger and more innovative than the different error-checking devices they've built, wrestle over their new invention.

This entry was posted in All Podcasts, Year 1 and tagged Miranda July, Shane Carruth. Bookmark the permalink.