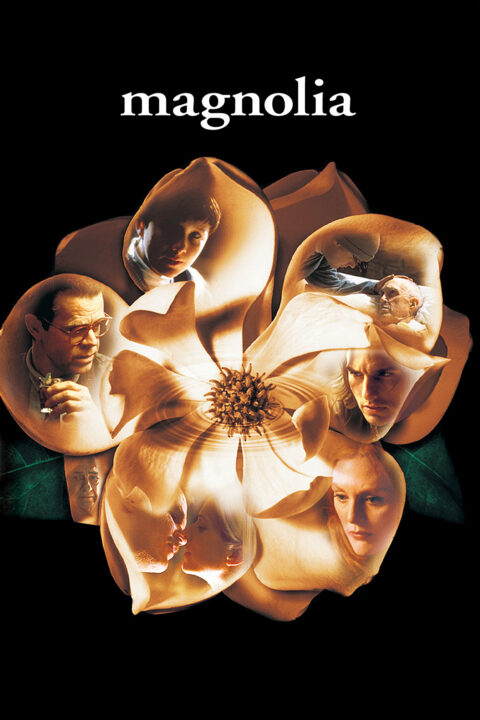 An epic mosaic of several interrelated characters in search of happiness, forgiveness, and meaning in the San Fernando Valley. 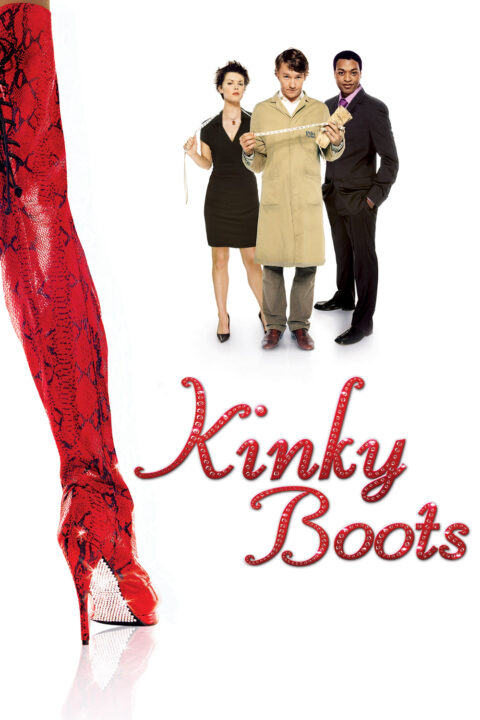 A drag queen comes to the rescue of a man who, after inheriting his father's shoe factory, needs to diversify his product if he wants to keep the business afloat.

This entry was posted in All Podcasts, Year 1 and tagged Paul Thomas Anderson. Bookmark the permalink.