The work of director Darren Aronofsky. Eric’s ongoing struggle with the caffeine. Don’t actually watch these films back to back. Recognizing the signature of Darren Aronofsky. Come on, Pi is a LITTLE silly. Clint Mansell. How do you even classify this score? Editing. Creating the grainy monochromatic look of Pi. What that look and feel accomplishes. Where does the skeptic come down on all this stuff? A fun game to play at home. Repetition. Having your tools without knowing their best use. Macro effects. Hair loss. Why The Fountain is the most notable film ever featured on this show. Why you ball your eyes out. What the actors have to pull off. Relating to the future. Mayan nonsense. The absence of sound. Color. The part of Aronofsky’s signature that’s been lost. 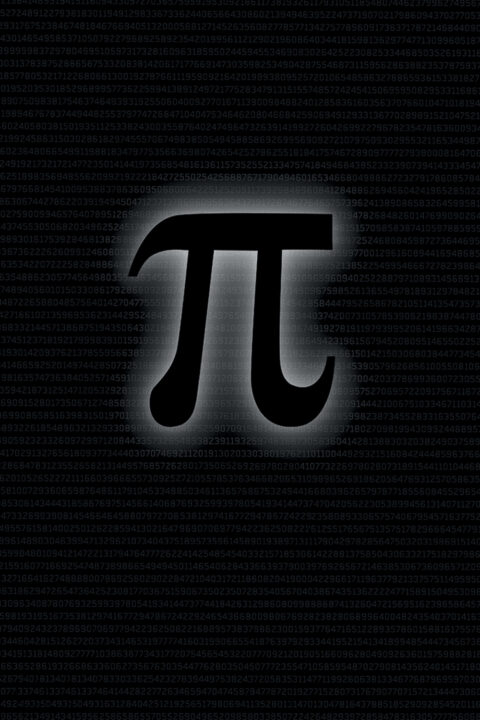 A paranoid mathematician searches for a key number that will unlock the universal patterns found in nature. 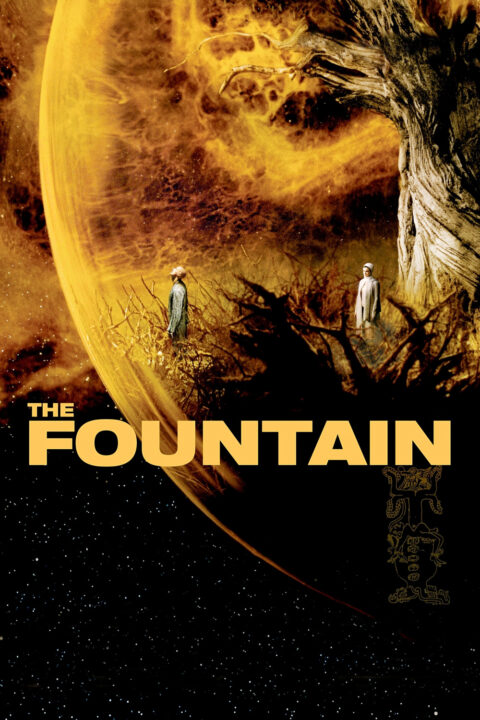 Spanning over one thousand years, and three parallel stories, The Fountain is a story of love, death, spirituality, and the fragility of our existence in this world.

This entry was posted in All Podcasts, Year 2 and tagged Darren Aronofsky. Bookmark the permalink.