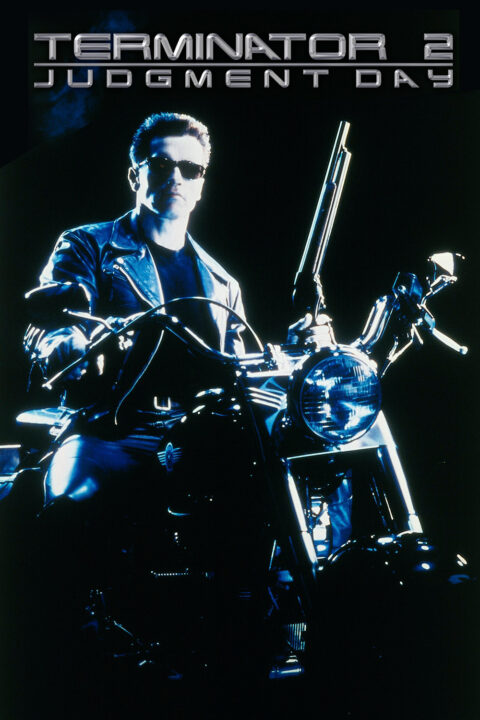 The cyborg who once tried to kill Sarah Connor must now protect her teenage son, John Connor, from an even more powerful and advanced Terminator. 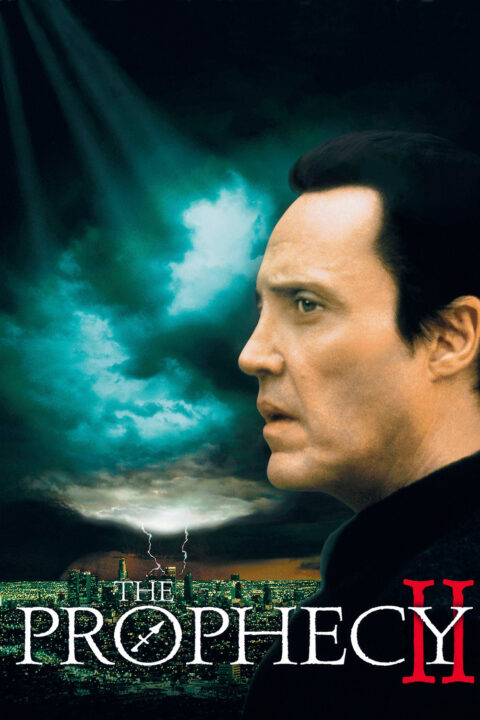 Gabriel returns to try to destroy the human race he despises so much, with the help of a suicidal teen and the opposition of the angel Daniel.