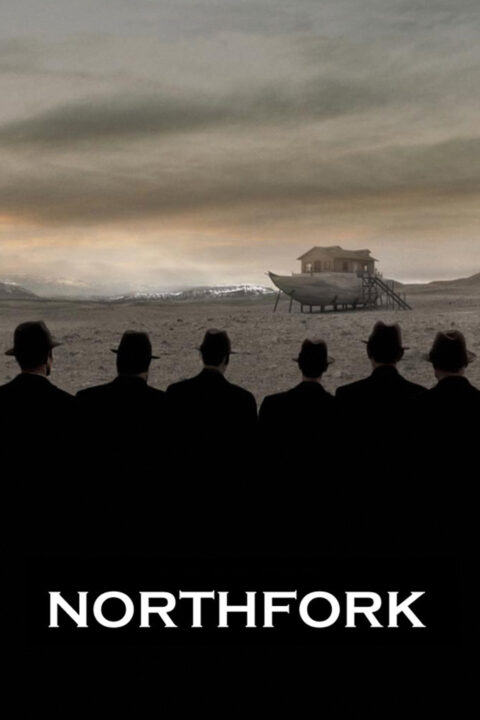 Set in 1955, the residents of a small Montana community are forced to move their homes to make way for a new dam. 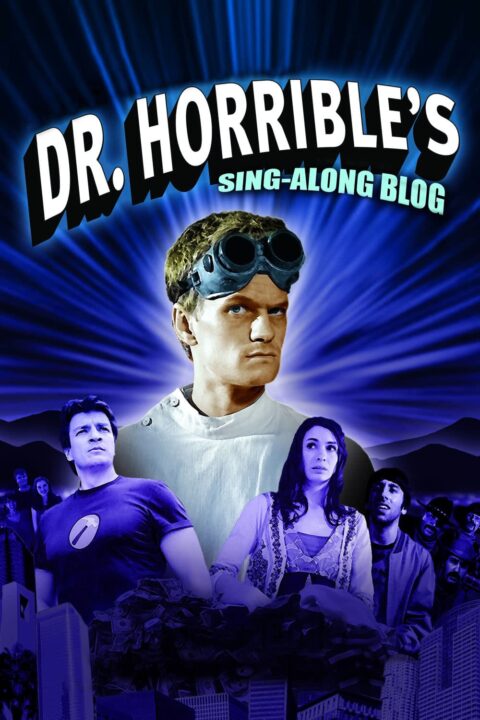 An aspiring supervillain must balance his career and his pursuit of a beautiful do-gooder.

This entry was posted in All Podcasts, Year 1 and tagged Joss Whedon. Bookmark the permalink.