INTERVIEW w/ Mike Wilson. A bit about A Scanner Darkly. Book adaptations. Michael’s John Carpenter crash course. The Thing as a milestone. Space horror. Influence. Keith David. Psychological horror. Desolation. Weapons. How to butcher a family. The greatest scare shot. The bold title. The six degrees of conspiracy. Eric gets nostalgic about Canada. Approaching an interview. An argument for bias. Business owners. Moore’s popularity. Mike Wilson and Mallrats. Ethical boundaries. Eric and Michael get to the bottom of the title! Coverage: old media vs new. Isn’t MSNBC cute? Everything you ever wanted to know about MMHA. Solving the age old producer question. 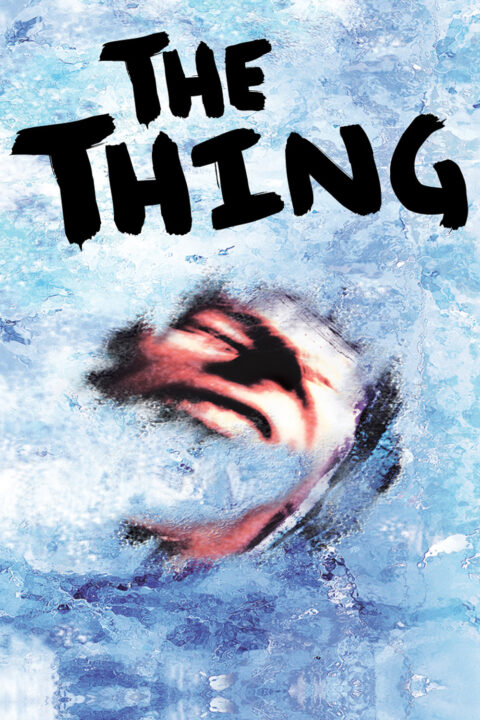 Scientists in the Antarctic are confronted by a shape-shifting alien that assumes the appearance of the people that it kills. 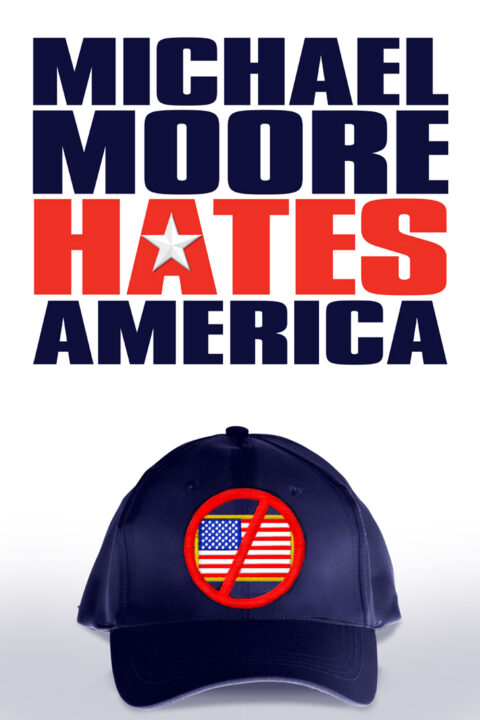 Michael Wilson, like the subject of his film, is trying to get an interview with a multi-millionaire; however, in this case, that millionaire is Michael Moore himself.

This entry was posted in All Podcasts, Documentary, Interview, Year 1 and tagged John Carpenter. Bookmark the permalink.