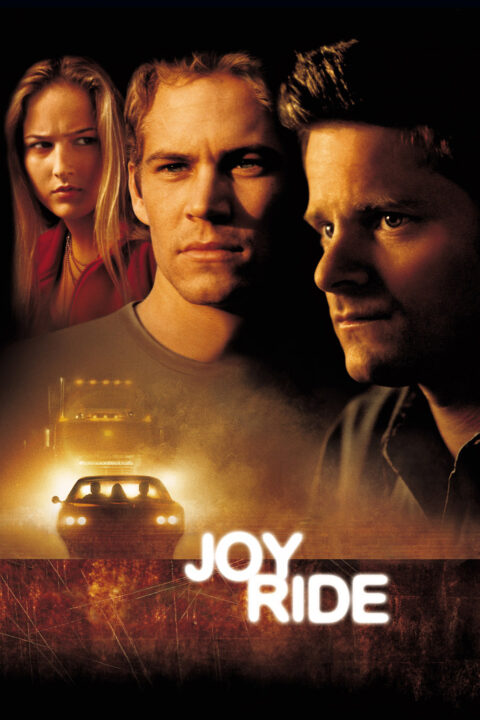 Three young people on a road trip from Colorado to New Jersey talk to a trucker on their CB radio, then must escape when he turns out to be a psychotic killer. 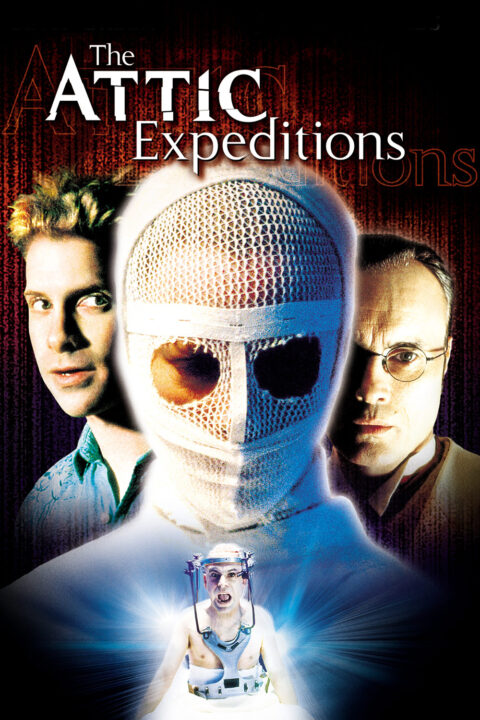 A young man has been sentenced to a long stay in a mental hospital after brutally killing his girlfriend. As he recovers from memory loss, he wonders if the murder ever really happened.

This entry was posted in All Podcasts, Interview, Year 1 and tagged Jeremy Kasten, John Dahl. Bookmark the permalink.