A Fistful of Dollars + Gojira

Two more genres Double Feature will never be fully prepared to cover. Spaghetti westerns and kaiju (japans monster movies). Two foreign films that popularized their genres in west. The dollars trilogy. What is a spaghetti western? How you can tell when something is dubbed, even in the same language as it’s shot. Ambience in recordings. Ennio Morricone (aka Dan Savio) and what makes the score. Setting the tone for a spaghetti western. The town. The solution? Elimination! Mexican border towns. What other westerns were doing at the time. The morality of the man with no name. Toho Company. Ltd. The eras of kaiju. Adapting Gojira for American audiences. Varan the Unbelievable. The worst translations. Godzilla mythology. 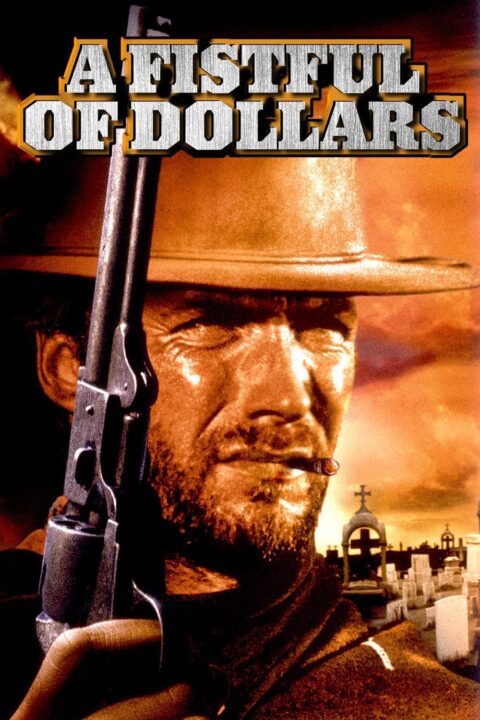 A Fistful of Dollars

A wandering gunfighter plays two rival families against each other in a town torn apart by greed, pride, and revenge. 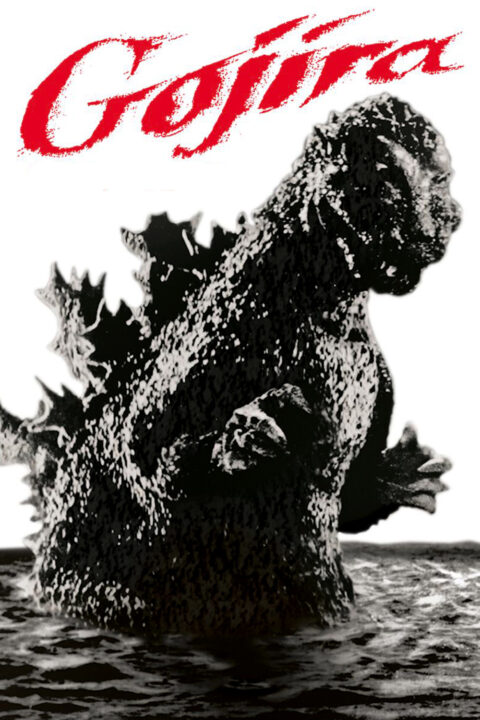 This entry was posted in All Podcasts, Year 3 and tagged Sergio Leone. Bookmark the permalink.