Stuck + The House of the Devil 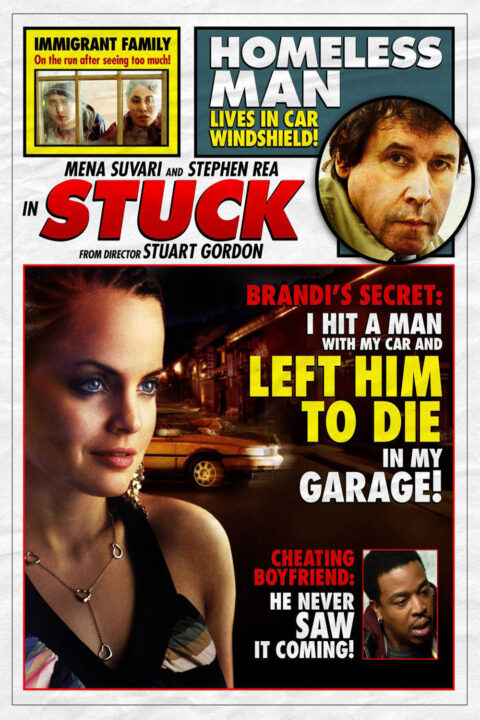 A young woman commits a hit-and-run, then finds her fate tied to her victim. 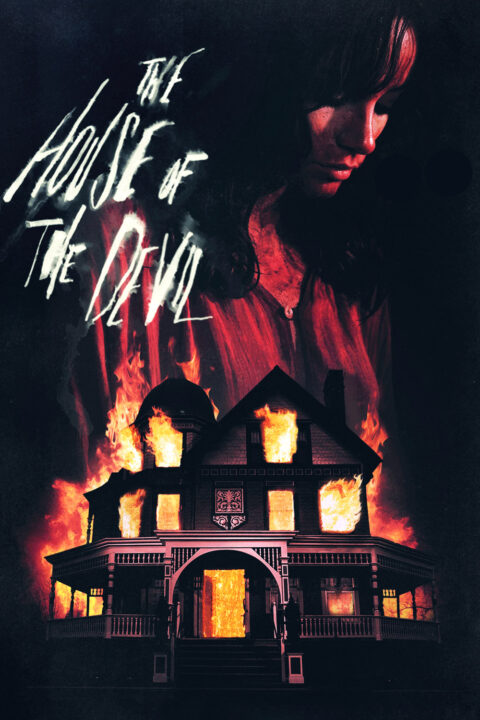 The House of the Devil

In the 1980s, college student Samantha Hughes takes a strange babysitting job that coincides with a full lunar eclipse. She slowly realizes her clients harbor a terrifying secret; they plan to use her in a satanic ritual.

This entry was posted in All Podcasts, Year 3 and tagged Stuart Gordon, Ti West. Bookmark the permalink.