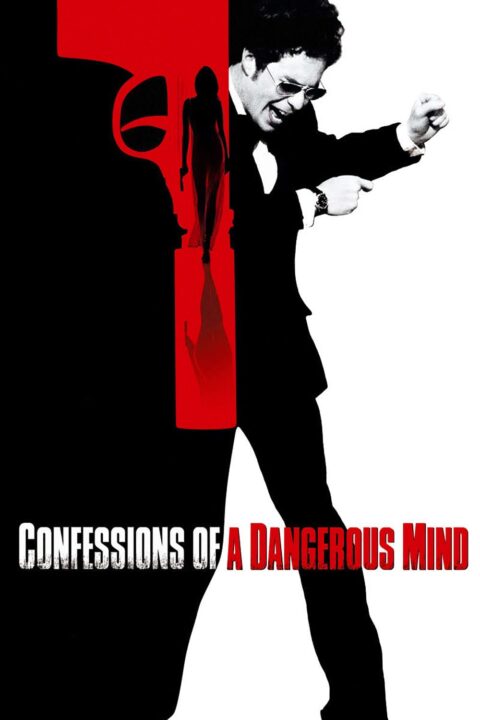 Confessions of a Dangerous Mind

An adaptation of the cult memoir of game show impresario Chuck Barris, in which he purports to have been a CIA hitman. 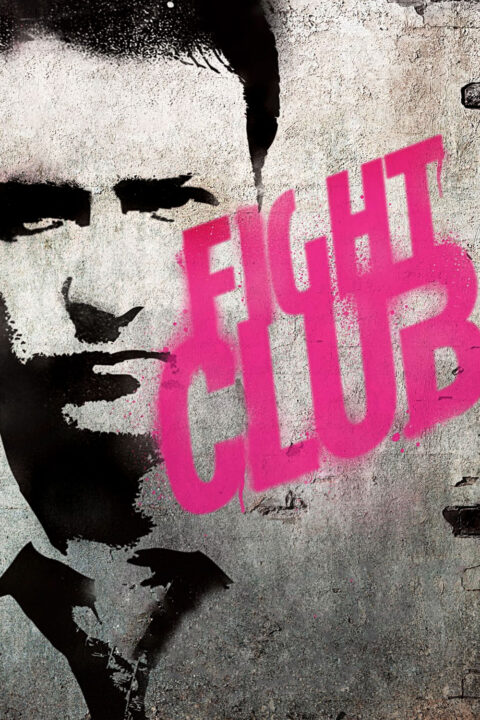 An office employee and a soap salesman build a global organization to help vent male aggression.

This entry was posted in All Podcasts, Year 2 and tagged David Fincher, George Clooney. Bookmark the permalink.