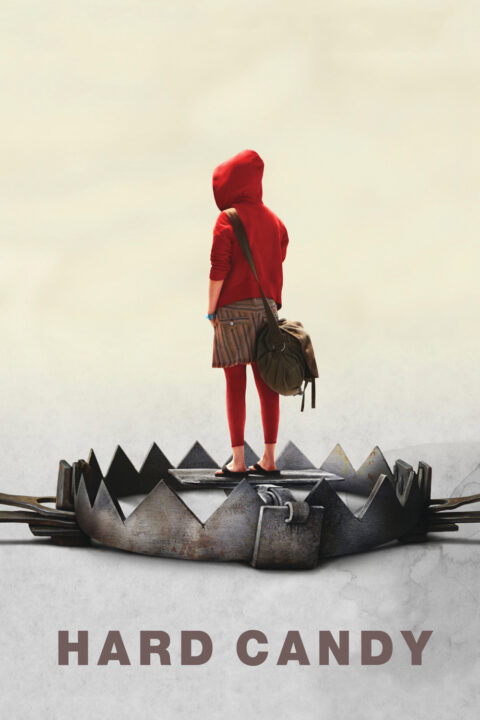 A mature 14-year old girl meets a charming 32-year old photographer on the Internet. Suspecting that he is a pedophile, she goes to his home in an attempt to expose him. 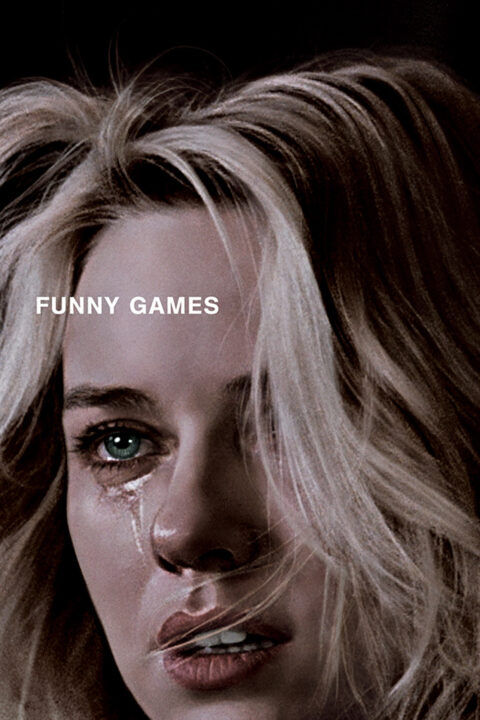 This entry was posted in All Podcasts, Year 2 and tagged Michael Haneke. Bookmark the permalink.