A very musical episode of Double Feature. Kiss and The Flaming Lips. A quick word about the upcoming Killapalooza. A horror director and cast making a 70s Kiss film. Finding the horror moments in Detroit Rock City. Explaining Kiss to a person who couldn’t pick them out of a lineup. The film as a promotional tool. Concert events. Controversial music. Rock and Satanism. The double standard of statutory rape. An examination of Detroit Rock City as a cult film. Why this is relevant to non-Kiss fans. Who or what is The Flaming Lips? Independent science fiction. Making a movie when you don’t know what the fuck you’re doing. When color hurts. Dynamic range in the audioscape of film. What’s going on in Christmas on Mars? More vaginas than ever before. 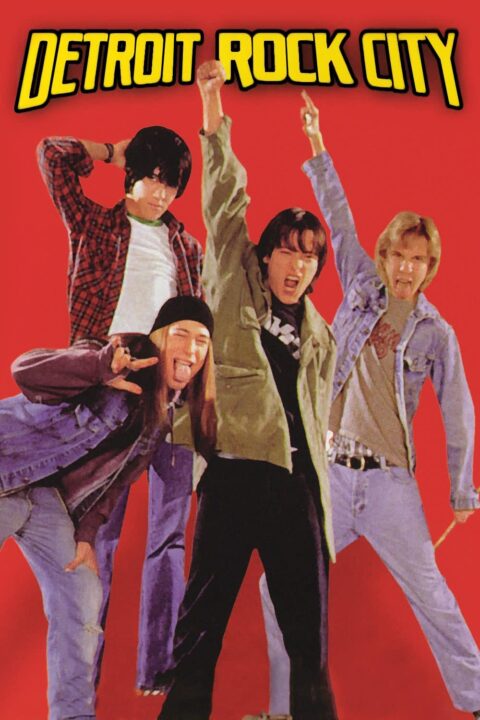 A comedy about four teenagers in 1978 who try to scam their way into a KISS concert. 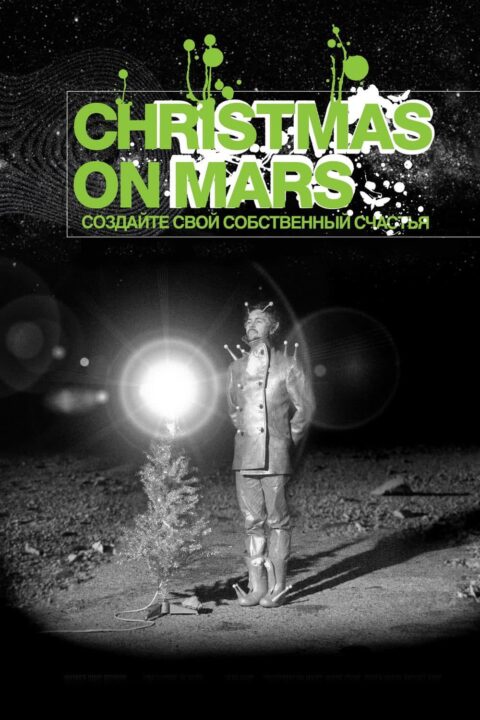 Major Syrtis goes insane as he tries to improve morale in an abandoned colony on Mars through a Christmas pageant, where the first colonist baby will be born.

This entry was posted in All Podcasts, Year 2 and tagged Adam Rifkin. Bookmark the permalink.