Hellraiser films 1-8. Pinhead. If you haven’t seen Hellraiser, how much of it should you actually commit to? More on Cliver Barker. Doug Bradley. The Hellbound Heart. Pleasure vs pain. How the treatment of BDSM compares in Hellraiser against Secretary. Coercion vs free choice. Recap overkill. Performing mythology experiments. Michael gets uncomfortable. Curiosity. The Cenobites. Finding the point Hellraiser became a slasher franchise. Retroactive continuity as we’ve never been expected to believe it before! A pillar of monster parts. New cenobites. Pinhead loves princess! Spirit fingers. Things start to get bumpy. The most hated you’ve heard expressed for a film in a long time. The downward spiral that is the last four Hellraiser movies. The end of Killapalooza? Let us know! 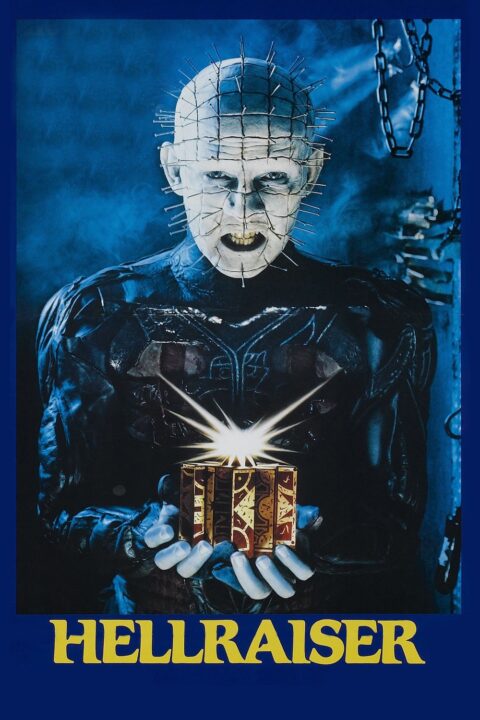 An unfaithful wife encounters the zombie of her dead lover; the demonic cenobites are pursuing him after he escaped their sadomasochistic underworld.