Italian horror, back to back. Artsy slashers. Michele Soavi / Michael Soavi and StageFright / Stage Fright / Deliria. Soavi and Argento. Deliria as a slasher film. Irving Wallace. Slasher naming conventions. Station wagons. Cats in the cupboard. The italian giallo sub-genre. Is Stage Fright a satire? Merging art and stabbing. The comedic scapegoat. Peter the Director (played by Brandon). Why the psychologic and the supernatural so often go hand-in-hand. How do you show a mental breakdown on screen? A humanistic love of crazy people. Do insects have telepathic abilities? No. Easing you into the crazy. Italian dubbing. What a clapboard is for. The pros and cons of dubbing. Music and score. Prog metal. Simon Boswell. What the fuck is happening at the end of Phenomena? 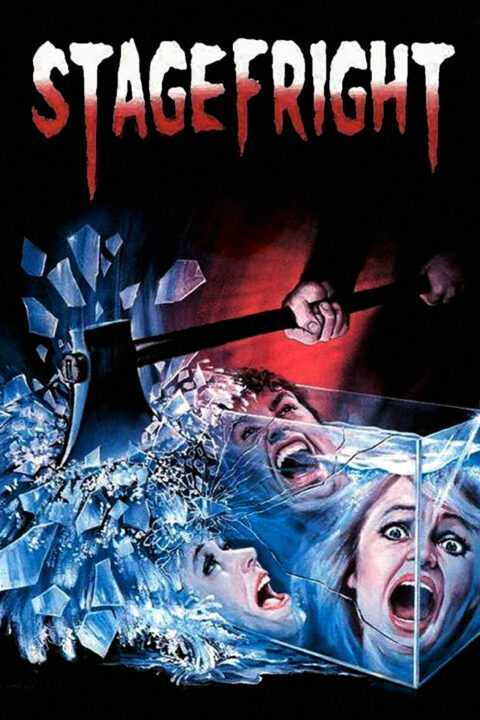 A troupe of struggling stage actors is rehearsing for a small-town production of a play. Everything seems to be as it should...until one of the cast members turns up dead. 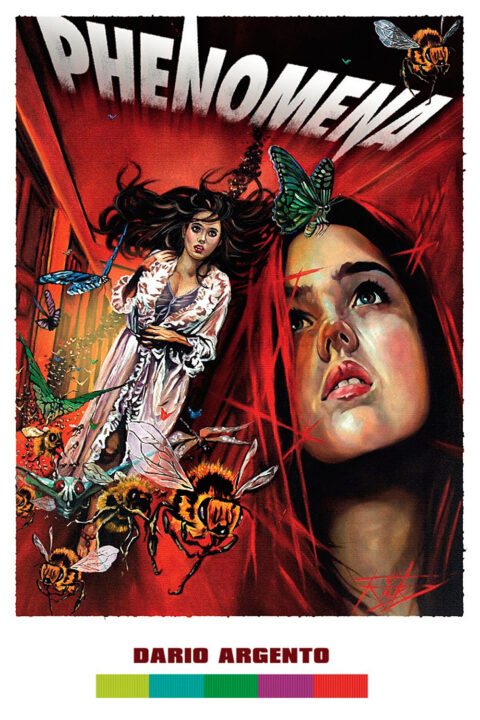 A young girl, with an amazing ability to communicate with insects, is transferred to an exclusive Swiss boarding school, where her unusual capability might help solve a string of murders.

This entry was posted in All Podcasts, Year 3 and tagged Dario Argento, Michele Soavi. Bookmark the permalink.