Action films with artistic vision. Why 300 and Rambo are getting Double Featured. Zack Snyder’s 300 needs defending, but from who? If your problem with 300 is historical accuracy, you have a lot bigger problems than 300. Frank Millier and comic book dialogue. How does this compare to Frank Ephialtes as a clever writing device. Totally fake Black 20 300 PG trailer. The actual 300 trailer. Nine Inch Nails 300 fan edit. 300 and Feminism. Dilios is a great warrior, but a terrible poet. Why 300 needs to have such a stupid ending. PREVIOUSLY ON RAMBO. Sylvester Stallone’s career. Sylvester Stallone as a director. One of the goriest films in Double Feature history. Not kidding, we’ll go ahead and type that again. One of the goriest films in Double Feature history. Meat chunks. Why all the gore?! What Eric sees in blood and guts. 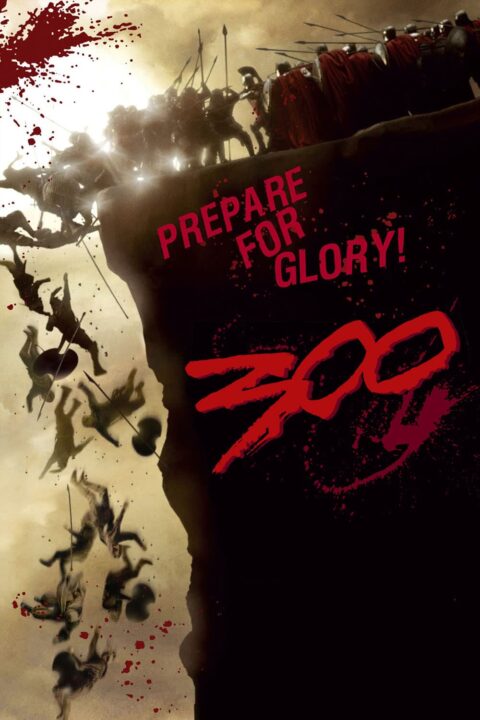 King Leonidas and a force of 300 men fight the Persians at Thermopylae in 480 B.C. 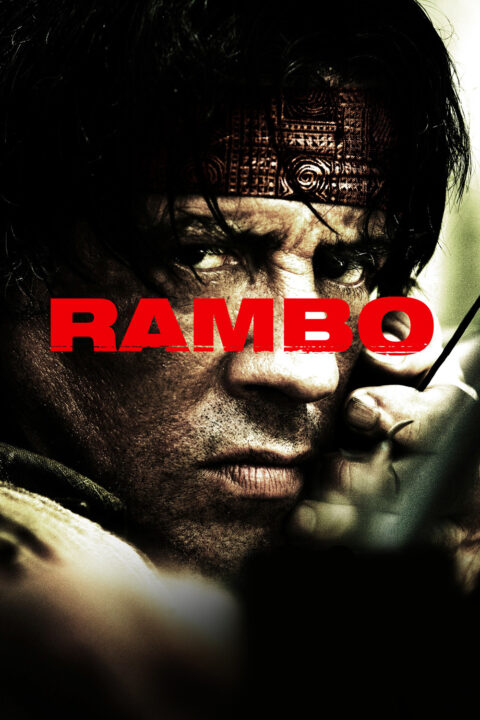 In Thailand, John Rambo joins a group of mercenaries to venture into war-torn Burma, and rescue a group of Christian aid workers who were kidnapped by the ruthless local infantry unit.

This entry was posted in All Podcasts, Year 3 and tagged Sylvester Stallone, Zack Snyder. Bookmark the permalink.