The Last Man on Earth + Deliverance

Two movies about isolation keep each other company. Logan Swanson and the Last Man on Earth. As good as it gets! The return of the public domain. Zombies in literature. Hanging out with Vincent Price. A bit about Will Smith and I Am Legend. What do you do when you’re the last man on earth? Do artists still create? Eric actually was The Last Man on Earth. The popular icons from Deliverance. The producer says “I bet you can squeal like a pig” has to go in the show notes somewhere. Feuding banjos / Dueling banjos. The survivalist movement seen previously in The McVeigh Tapes. Nature vs modern society. Resisting change. Being “one with nature.” What happened to Drew? Day-for-night in the 1970s. Xenophobia. Killing is still wrong. 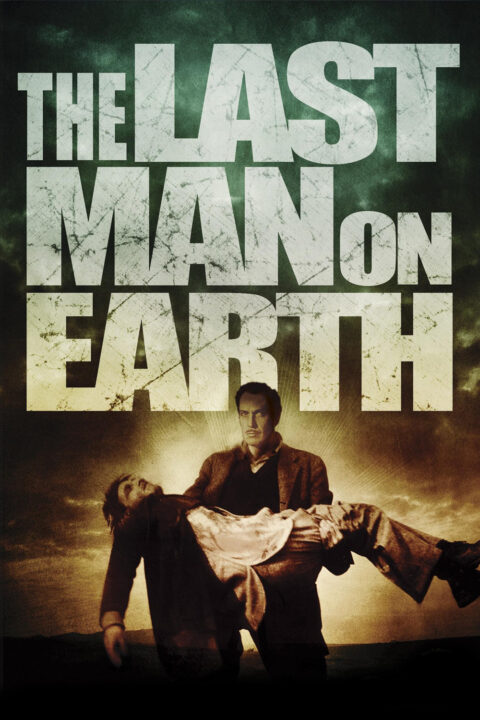 The Last Man on Earth

When a disease turns all of humanity into the living dead, the last man on earth becomes a reluctant vampire hunter. 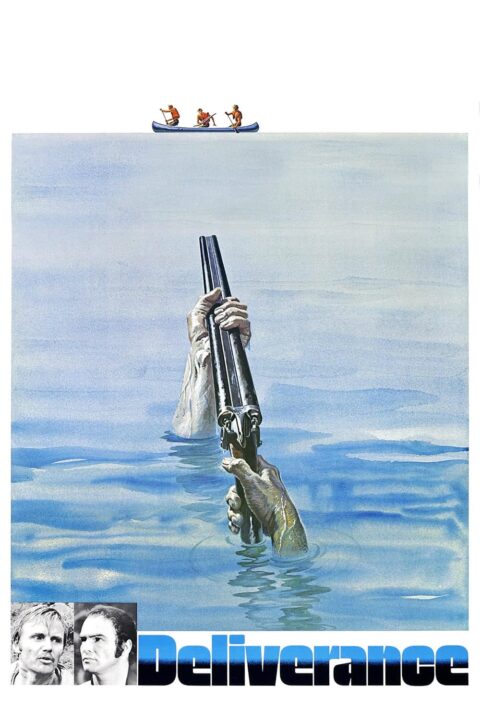 Intent on seeing the Cahulawassee River before it's turned into one huge lake, outdoor fanatic Lewis Medlock takes his friends on a river-rafting trip they'll never forget into the dangerous American back-country.