Rob Zombie hour, here on Double Feature! Rob Zombie for Rob Zombie fans. Halloween 2? Halloween II? Halloween: II? H2? What the fuck is this movie called? The Devil’s Rejects is a goddamn sequel. Deconstructing the motel room. The 1970s. Trailers, dirt and hillbillies. A non-horror perspective. The humor of the film. Charlie Altamont (Ken Foree) as Lando Calrissian. Something all filmmakers could learn from slashers. Danny Trejo is the biggest fucking mexican you’ve ever seen, even if reality doesn’t support that fact. Losing a fight with your own morality. Role reversal. Ignoring the remakes, reboots and restarts. Final chapter be damned – how to kill the franchise instead of just the slasher. What Halloween 2 really is and why it exists. Questionable reality as an alternative to the retcon. Freak outs. Innocent bystanders. Overkill. Captain Clegg and the Night Creatures. The new Dr. Loomis. The director’s cut ending. 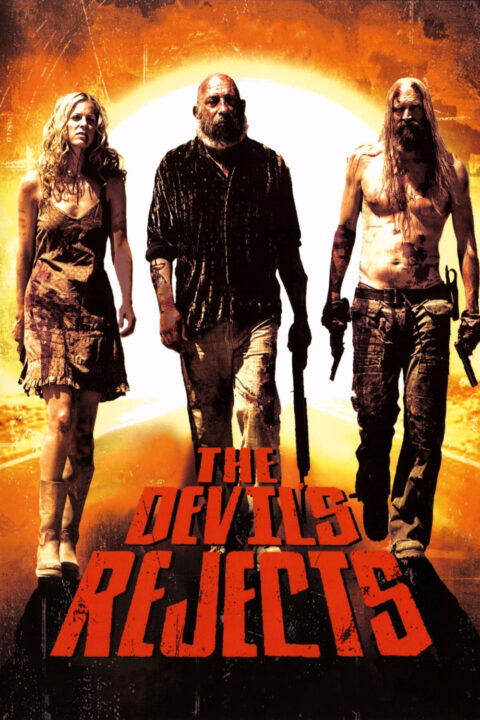 A family of sadistic cannibals torments innocent travelers in an highly brutal fashion. 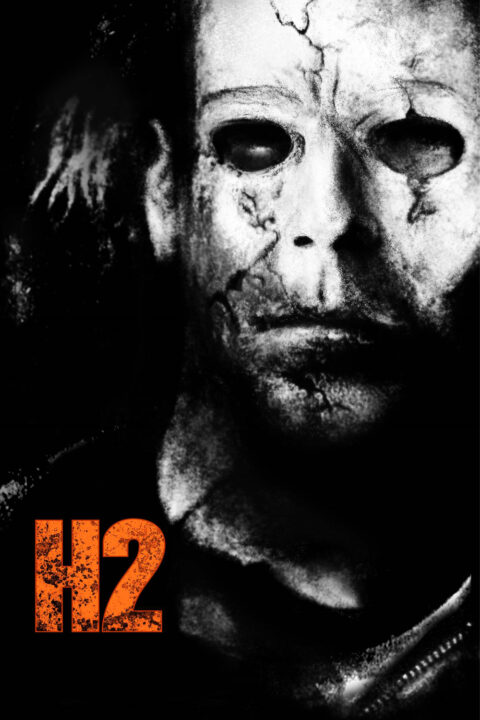 Laurie Strode struggles to come to terms with her brother Michael's deadly return to Haddonfield, Illinois; meanwhile, Michael prepares for another reunion with his sister.

This entry was posted in All Podcasts, Year 3 and tagged Rob Zombie. Bookmark the permalink.