Two movies that aren’t about men playing God. How CG can make or break a film. Mr. Barbecue. Unrelated: where the Lost term “choppies” came from. When terrible CG is ok – even in legitimate films. A swarm of CG bees. What can we learn from the Lawnmower Man? Things you see in Budget Video. If Lawnmower Man was a slasher film. Why everyone remembers the Lawnmower Man as a serial killer. Total bullshit: Telekinesis, Alchemy, and maybe smoking at the gas station? How to do a Vertigo shot. Ask Neil deGrasse Tyson! Is pseudoscience the appeal of Jurassic Park? Where did the fucking plants come from? Explaining the dinosaurs. Chaos theory. Debunking the butterfly effect. Michael Shermer. What went wrong at Jurassic Park? Bringing the fear home. 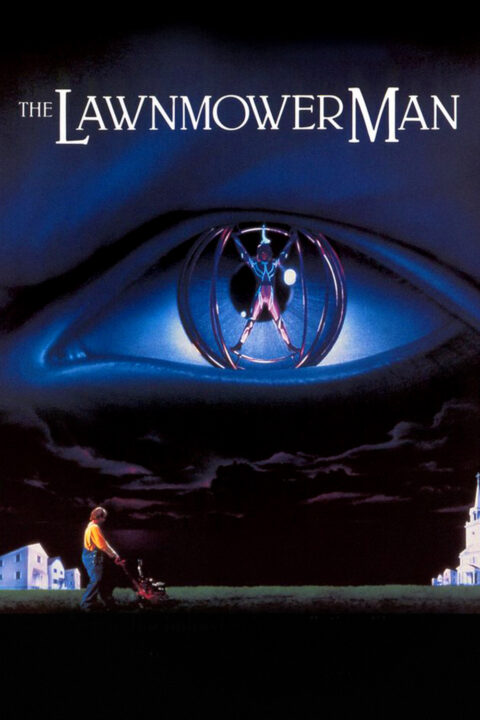 A simple man is turned into a genius through the application of computer science. 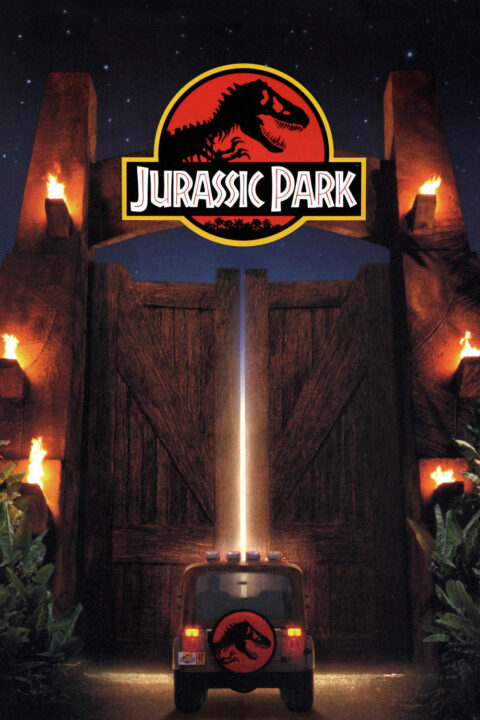 During a preview tour, a theme park suffers a major power breakdown that allows its cloned dinosaur exhibits to run amok.

This entry was posted in All Podcasts, Year 2 and tagged Steven Spielberg. Bookmark the permalink.