Myth and Legend. More cannon than ever before! More airquotes than any podcast has dared to present! Tim Burton’s Beetlejuice. The Danny Elfman Tim Burton marriage. Alec Baldwin is not a senator. The Amazing Criswell. Why Double Feature doesn’t really do comic book films. Casting against obvious common assumption. The character of Beetlejuice as a combination of Tim Burton’s personal interests. Tax money should not go to the living dead. Stop-motion and other early Burton attractions. Why is a knowledge of magic important in filmmaking? The Beetljuice Animated Series. SAND BEETLE WORMS. Clive Barker and Candyman. Eric’s accidental 3am trips to cabrini green. An update on the state of cabrini green in Chicago. Snopes: The Film. Candyman taking a more professional look at legend. Candyman shows up and…what is he wearing? Creating legend as a scapegoat. Evading responsibility through myth. 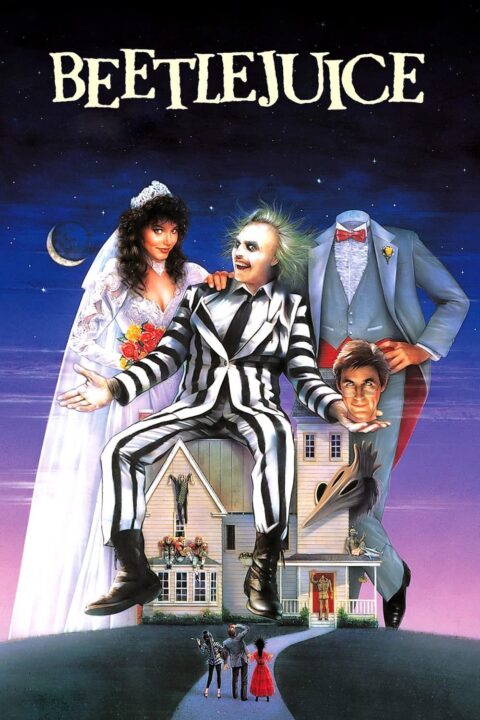 A couple of recently deceased ghosts contract the services of a "bio-exorcist" in order to remove the obnoxious new owners of their house. 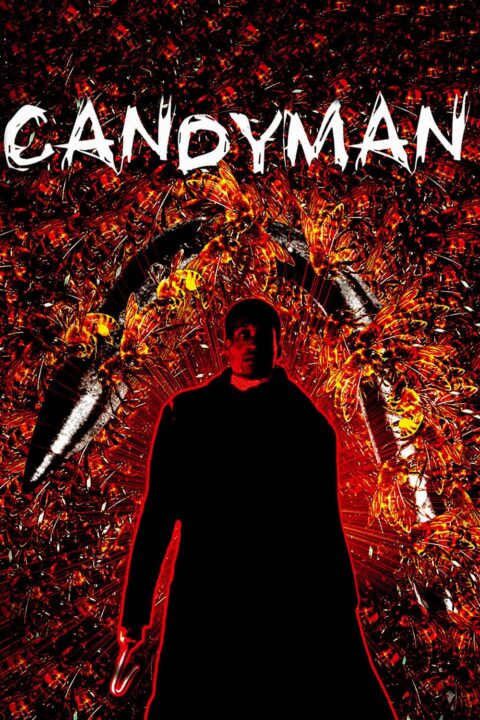 Helen Lyle is a student who decides to write a thesis about local legends and myths. She visits a part of the town.

This entry was posted in All Podcasts, Year 2 and tagged Tim Burton. Bookmark the permalink.