CO-HOSTED by Rebecca Watson. Two abominations of science, back to back! The IMDB Bottom 100. Is there anything to be gained by watching Theodore Rex? Who’s trying the hardest and what fails the most? Speculation on terrible overdubbing. Syncro-Vox. The Theodore Rex wikipedia entry! Other top billed actors staring in bottom barrel films. At what point was this film doomed? If Rebecca Watson directed Theodore Rex. What is The Secret? Checking the credentials. John Gray can go fuck himself. You too, Jack Canfield. The self-help industry. Rebecca Watson lists synonyms for vagina. Women and psuedoscience. Why people fall for The Secret. How The Secret and Alcoholics Anonymous con people. Why skepticism hasn’t dedicated more time to The Secret. Follow Rebecca Watson at Skepchick.org. 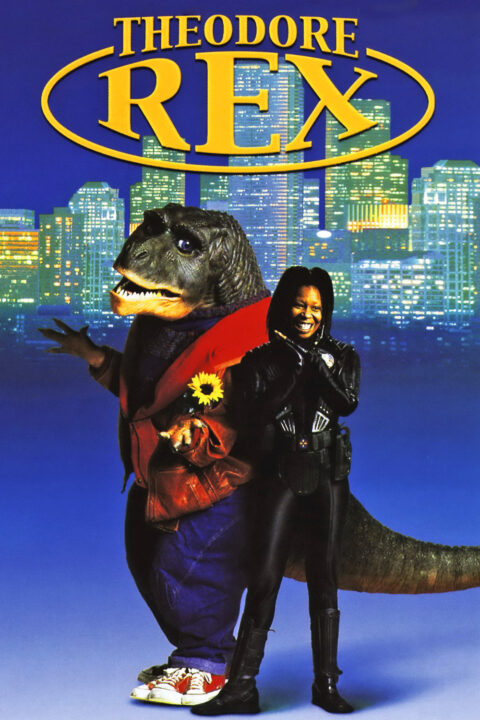 In an alternate futuristic society, a tough female police detective is paired with a talking dinosaur to find the killer of dinosaurs and other prehistoric animals leading them to a mad scientist bent on creating a new Armageddon. 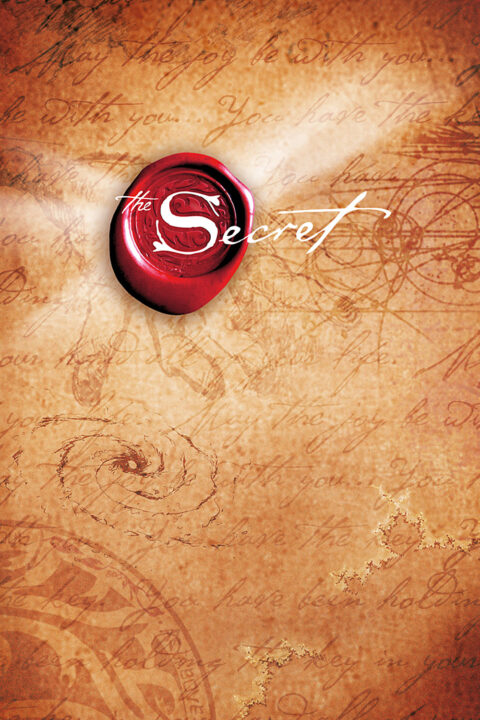 Interviews with leading authors, philosophers, scientists, with an in-depth discussion of the Law of Attraction, which is less of a 'law of physics' and more 'some shit these people just made up.'

This entry was posted in All Podcasts, Interview, Year 2 and tagged Sean Bryne. Bookmark the permalink.