Domestic terrors…and rats. Not in that order, either. The opening of Willard. No Danny Elfman! Protagonist by comparison. Absurd characters in a mundane world. Uncomfortable camera work. The weirdos. Willard’s Mom. Willard’s boss. Willard’s problems. Crispin Glover. Willard and the rats. Swapping your protagonist. Rachel Maddow and The McVeigh Tapes: Confessions of an American Terrorist. Are today’s protests an early warning sign? A bit on Columbine and Waco. Watering the tree of something with the blood of someone. 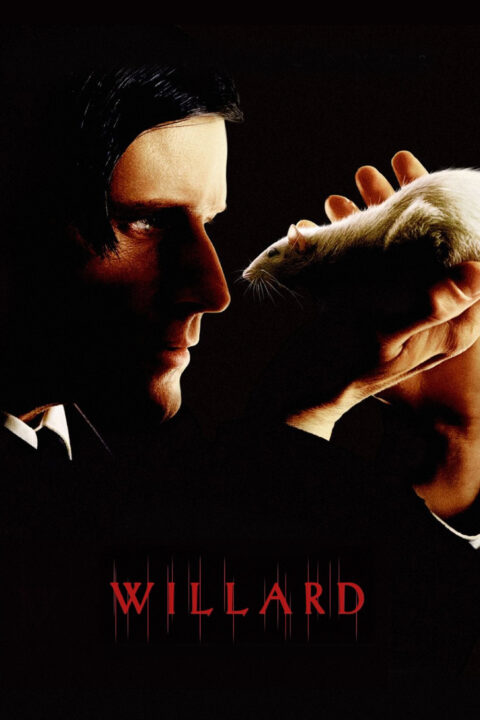 A young man with an unusual connection with rats, uses them at his own sociopathic will. 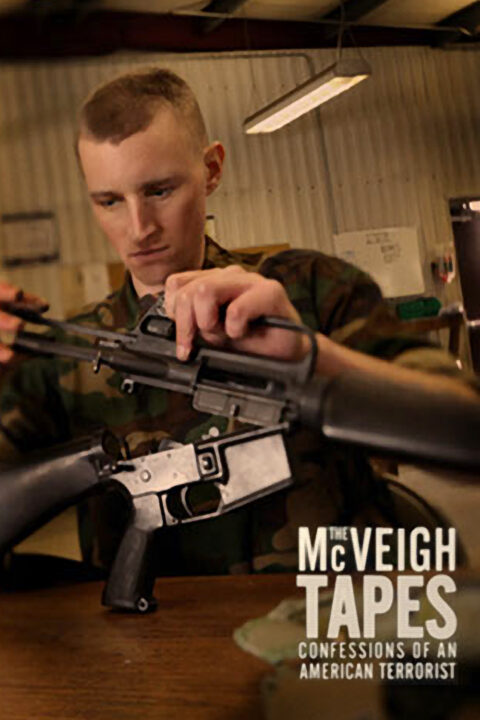 MSNBC's Rachel Maddow brings viewers the inside story of the Oklahoma City bombing, the deadliest terror attack on U.S. soil prior to 9/11. Hear Timothy McVeigh's chilling confession in his own words for the first time.

This entry was posted in All Podcasts, Documentary, Year 3. Bookmark the permalink.