Two films that build upon legend. Spoilers, but not really. Gene Wilder is a crazy person. Mel Brooks and Young Frankenstein. Marty Feldman. The signature of Mel Brooks comedy. Post-joke comedic timing. The Roger Corman monster house. The advantages of “a relative to the known hero” over “a retelling of the known hero.” The film itself as the straight man. The Apple Final Cut Studip Color application. Learning about filmmaking for free at the Apple store. How a mall psychic is different than someone with a premonition. Natural explanations, even when you don’t need it. Ulysses Everett, defying expectation. John Goodman is fucking awesome. The infamous soundtrack to O Brother, Where Art Thou? Diving your film into episodes. 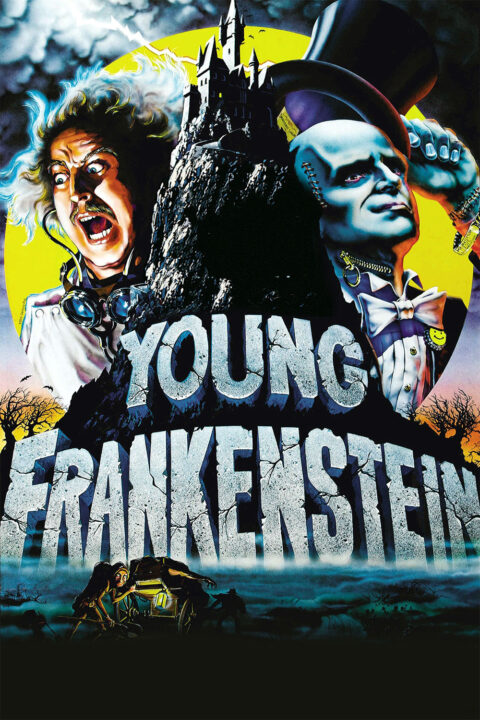 Dr. Frankenstein's grandson, after years of living down the family reputation, inherits granddad's castle and repeats the experiments. 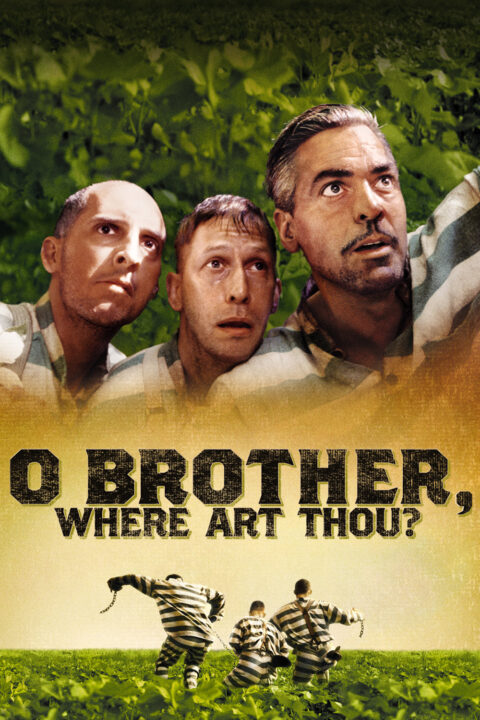 O Brother, Where Art Thou?

Homer's epic poem "The Odyssey", set in the deep south during the 1930's. In it, three escaped convicts search for hidden treasure while a relentless lawman pursues them.

This entry was posted in All Podcasts, Year 3 and tagged Mel Brooks, The Coen Brothers. Bookmark the permalink.