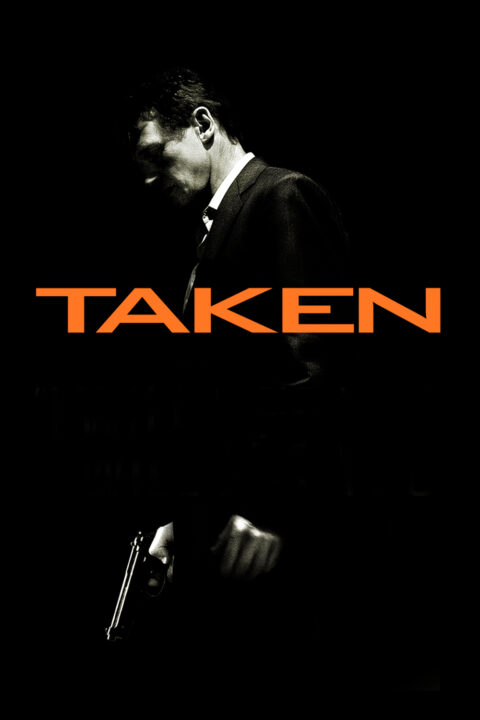 A former spy relies on his old skills to save his estranged daughter, who has been forced into the slave trade. 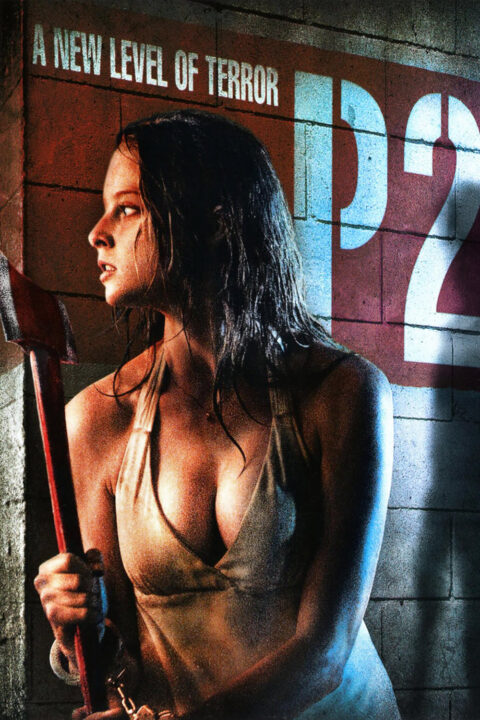 A businesswoman is pursued by a psychopath after being locked in a parking garage on Christmas Eve.